Business as usual. That seems to be the sentiment for the lending arms of banks since Kenneth Hayne handed in the royal commission’s final report into Australia’s banking sector earlier this month. 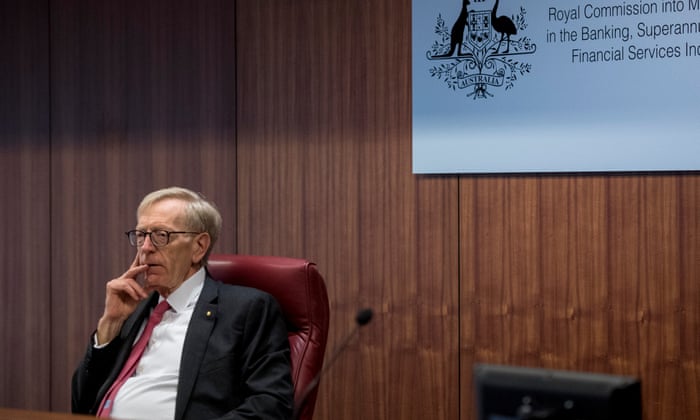 Banks were hailed as ‘winners’ by some and their share prices recovered rapidly since the inquest’s early days. A few execs lost their jobs – and some might even see jail time – but it looks like the banks’ core business has resumed its pre-royal commission strength.

So, what’s the reason for their resilience? And where to from here for the banks – and for us?

This commission was an investigation into banking practices since scandal after scandal rose to the surface in the decade prior.

Australia’s banking industry already had a public history of wrongdoings. But the match was in the powder barrel when Fairfax publicised Commonwealth Bank’s financial planning disgrace, with CBA whistleblower Jeff Morris triggering the story. A series of stories on banking, insurance and financial planning malpractice followed, from CBA to NAB to Macquarie, and the public formed their opinion – banks favour profit above all else.

After a cloth ear originally kept the government from acting, Turnbull finally agreed an inquest into banking practices was a necessity to rebuild public confidence in the industry.

The intent of the Royal Commission was three-pronged:

It doesn’t appear these objectives were lost when Hayne handed in his final report.

The internal lending arms of the banks aren’t broken and so don’t need fixing. Overall, Hayne found the banks’ property lending practices are sound (and this is what’s been echoed by our own banking sources).

But while banks’ core lending model doesn’t need more regulation, the regulation controls already in place do need better enforcement and monitoring. This will be a task for Australia’s banking watchdog, APRA.

Key stakeholders of the banking industry (politicians, landowners, investors) want to see banks continue to lend, especially considering the faltering property markets in Australia’s capital cities. And it seems this will be allowed to continue as APRA works through Hayne’s 76 recommendations.

The banking royal commission’s original target was the financial services sector (financial planning, insurance, etc), and it’s with these institutions the final report will be most damaging.

Companies like AMP (caught early in the firing line with the ‘fees for no service’ scandal emerged) and IOOF (one of the super funds with possible future criminal or civil proceedings) have seen huge blows to their reputation and bottom line. 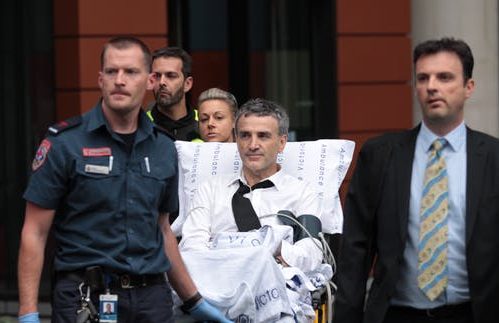 Some of these non-bank financial institutions have announced compensation plans running into tens of millions of dollars, which will massively hamper current year profits. It’s already seen share prices fall off a cliff.

Hayne’s recommendations will be a game changer for mortgage brokers too, as trail and upfront commission structures are thrown out the door (the report recommends that customers should pay brokers, not the banks). This is to prevent brokers performing the same unconscionable conduct seen in the financial planning realm. The income pool of mortgage brokers is likely to be reduced as a result, and many will no doubt look for careers elsewhere.

For commercial property investors, the impacts on non-banking institutions barely fringes our circle of concern.

Dealing directly with trusted banking partners, who have experienced next to no change in the commercial lending environment, means there is only a need to stay wary of future policy changes – but no need to be concerned.

It’s business as usual for most, and once the dust settles on a media-hammered royal commission, we should be left with a tidier and more customer-centric banking industry.

For information on commercial property investment in Australia, get in touch with Properties & Pathways today.