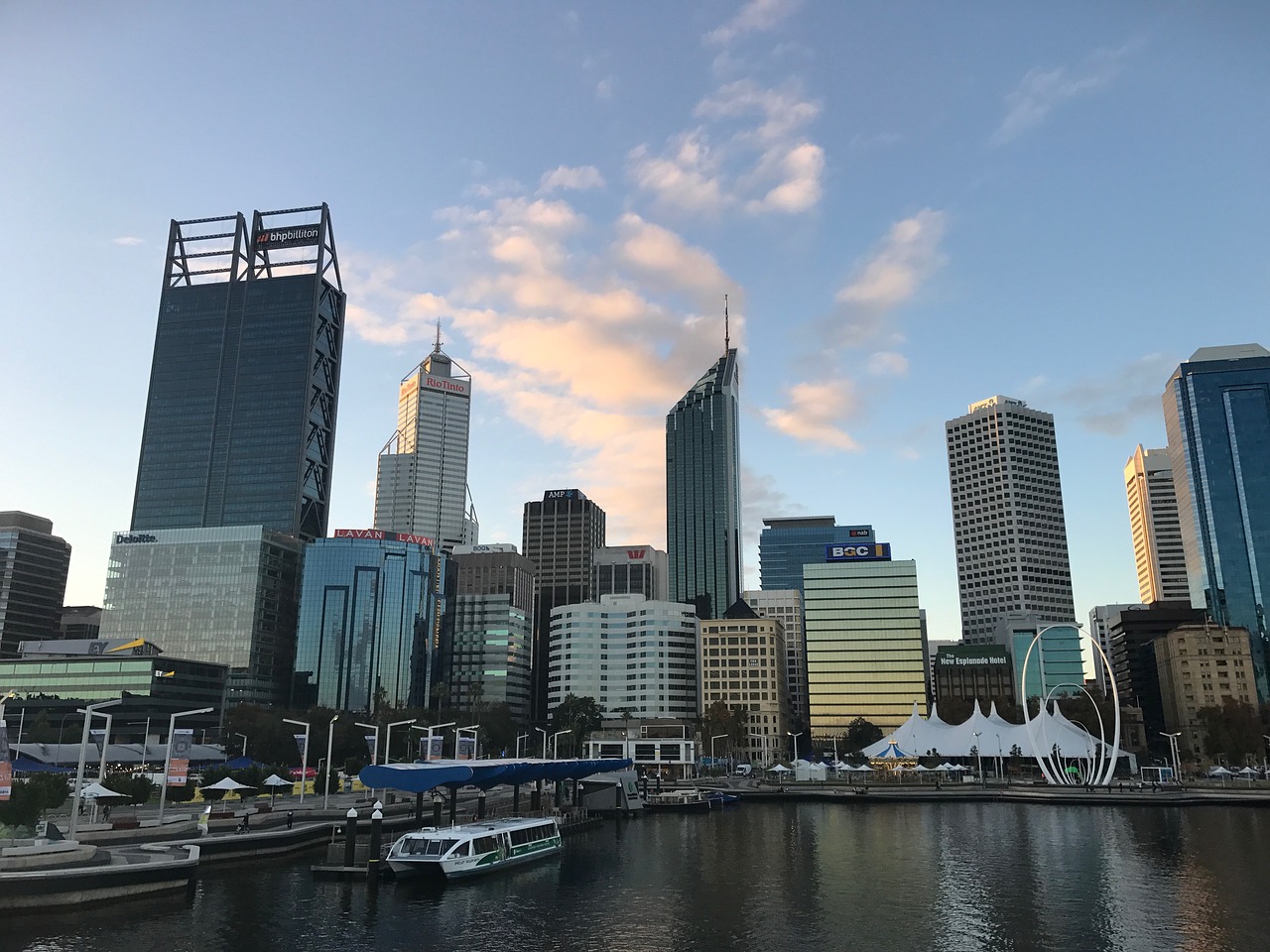 We continue to hear speculation the Perth property market could be at the bottom of the cycle. Even so, it’s incredibly important to consider each segment of the market distinctly. So, let’s take a sneak peek at two prominent sectors – the residential housing market and the Perth office market.

Residentially, I think the Perth property market has reached the bottom. I would not be surprised if some Eastern states money starts to trickle into our housing market as investors identify huge disparity in prices. Investors in the housing market are typically searching for capital growth rather than yield, so it becomes almost irresistible for a true investor to invest money into the WA housing market where the growth expectations and growth potential are high. Add this to the fact you could probably buy three properties of equivalent proximity to the CBD in Perth for the same price as one in Sydney.

And what about the Perth office market? There are some pieces of evidence to support this sector of the market “hitting the bottom” and becoming more buoyant.

But, as with anything, you either have to dissect the market with absolute precision or be bound by general movement of the masses. And as such we have to put aside any tiny pocket of blue sky and consider the masses.

So, if we’re looking at macro movements of the Perth office market then don’t be fooled by optimism, positivity, and saucy headlines. What I’m saying is, while there could be evidence to support the bottom of the market, there are three major things to consider:

So, I absolutely agree with some property fundamentalists who argue counter-cyclical acquisitions are ripe for the picking in Perth. However, the important thing to note is the organic rate of growth in Perth might (and, in my opinion, will) take more than five years to truly gain traction.

However, this doesn’t preclude a considered and very intentional acquisition of an under-loved or under-utilised asset with the aim of repositioning it. And right now, there are already some clever investors doing just that.