What’s next for commercial property after the 2019 election?

It’s all about confidence. And that’s exactly what the 2019 federal election results have delivered Australian commercial property investors. 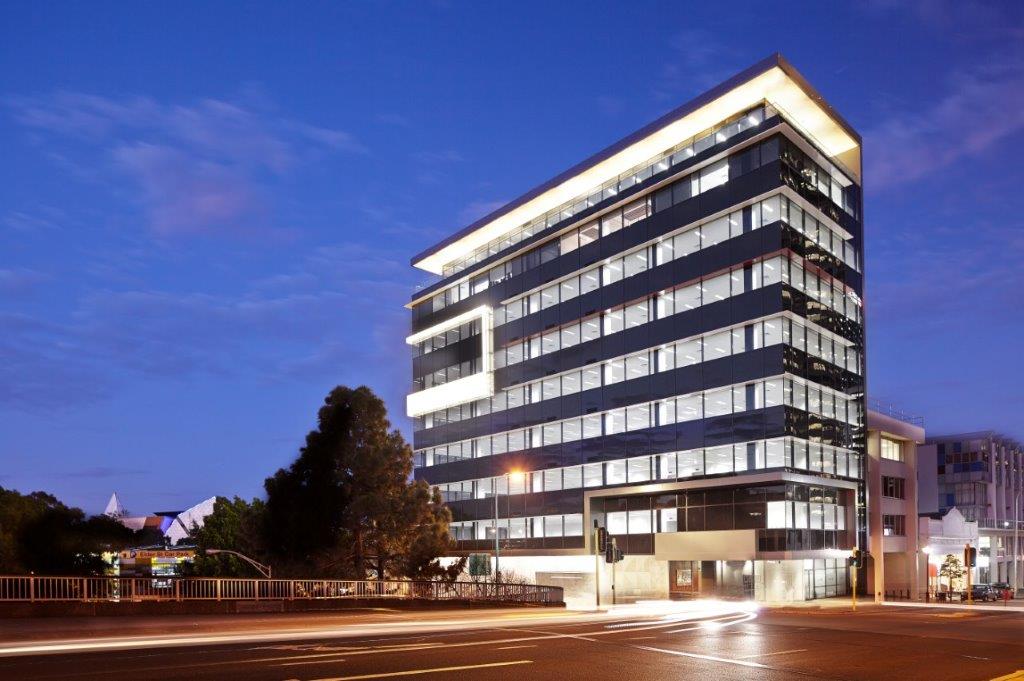 Some good news for commercial property after the 2019 election. With the Coalition in and Labor’s tax policy carnage out, investors are more certain about the future. Clarity begets confidence. And the economy likes confidence.

So, what can commercial property investors expect to see following the 2019 election?

Let’s start with what they won’t see.

Labor’s scare tactics off the table

With Bill Shorten falling to Scott Morrison’s election “miracle”, investors are spared from massive tax outlays under a Labor government.

SMSF investors still have their tax shields, as Labor’s plan to tax the distributions from discretionary trusts is now foiled. 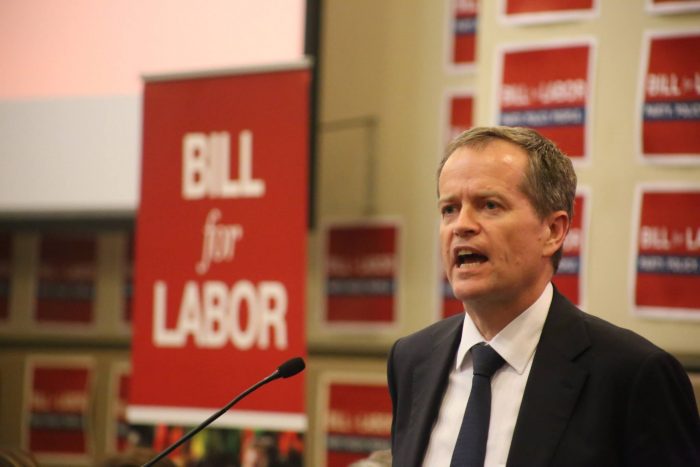 Read Article: What investors could have expected from a Labor government

The 2 per cent ‘temporary deficit levy’ on the top personal income tax rate won’t become permanent, and capital gains tax relief won’t be watered down from a 50-per cent to 25-per cent discount on properties owned more than 12 months.

Accounting cost deductions won’t be limited to $3,000 per person per year.

It’s a clearer future for investors now Shorten’s tax mountain has crumbled after the 2019 federal election.

We’ve needed more money in pockets of income earners to get our stubborn and stale economy moving. A Liberal government’s first order to do so is with income tax cuts.

Middle-income earners will see another $1,080 per year thanks to a drop in marginal income tax rates. It will be paid for by dividends from a budget surplus and should help stimulate the economy with some consumer confidence.

There’s that word confidence again. Consumers need positive psychology in order to go out and spend and that’s what ongoing tax relief will hopefully enable.

The same goes for small and medium-sized enterprises (SMEs), with those under $50 million annual turnover due for more tax cuts (dropping to 25 per cent in 2021-22).

These SMEs have been driving their businesses without seeing what’s in front of them. Now they have clearer vision, it’s time they put the foot down.

When the fear of the future finally turns, and businesses and consumers aren’t hamstrung by a lack of vision, the economy should bolster.

So too should commercial property yields.

Franking credits survive and retirees can continue smiling at another income source for their twilight years. This is huge for thousands of retirees who use franking credits as a major source of their retirement cash flow. 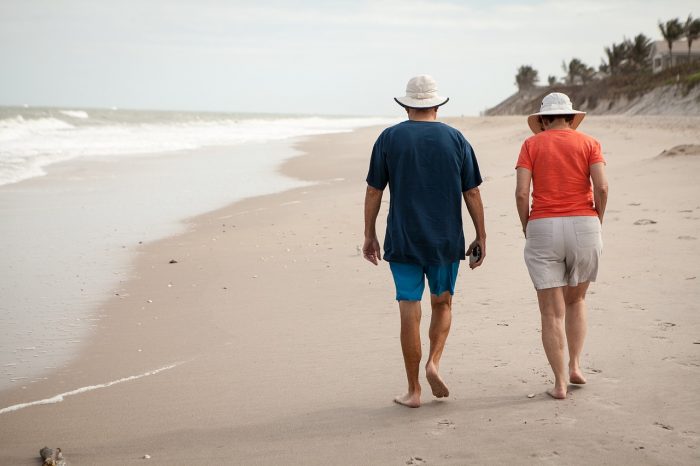 The election result is good news for some retirees.

Interest rates remain at all-time lows though, and it’s tipped we’ll see them fall further in the coming months. This isn’t great for retirees looking for growth in every income source possible, particularly deposits.

But there are always alternatives to income from deposits. And many are turning to commercial property.

Sydney agents are already reporting higher volumes of investor enquiries into commercial property. The proposed changes to negative gearing and capital gains tax now off the table are big factors for the increased interest.

Tom Tuxworth, a director of Savills in NSW, said phone calls from 150 clients immediately following the election revealed they were now “more upbeat about future values”.

“It’s a huge positive that those reforms are not coming into place,” he said. Mr Tuxworth notes that Labor’s proposed changes to negative gearing were driving away new buyers, despite only a fraction of commercial property owners being exposed to negative gearing.

Consumers are still facing a lack of confidence, and fear is a tough thing to turn around. This will come in time though, as income tax cuts are applied by the Coalition Government.

We also hope to see a U-turn in other factors which have resulted in a slow economy:

The economy still has a way to go before it’s in good shape. But for commercial property investors, avoiding Labor’s tax rollouts and keeping the Liberal’s focus on tax reduction, is a huge step in a positive direction for their assets and the tenants occupying them.

Properties & Pathways is a commercial property investment firm in Australia. For more information on how you can invest alongside us, get in touch today.