There are many reasons why commercial property investors like Australia. Thanks to a huge announcement recently one more has been given to investors to look Down Under. 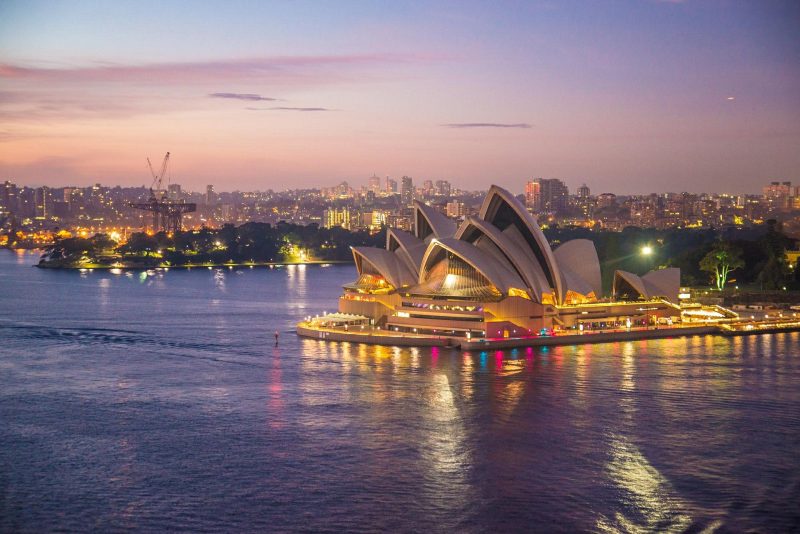 Whether the news is pretty or ugly, a good property investor will keep a finger to the air for industry announcements. Market tailwinds and headwinds have huge bearings on what should and could be invested in and are the closest property pundits have to crystal balls.

And the latest from global sources say there’s a great outlook for those putting their money in Australian commercial real estate.

In late-September, global ratings agency S&P upgraded the outlook on Australia’s AAA-rating from ‘negative’ to ‘stable’.

The promotion is thanks to an outpacing economy and a growing government piggy bank, which has the agency confident the total federal and state budgets will return to surplus in the next several years.

Australia now joins one of 10 countries to have a AAA rating from all three global credit agencies (S&P, Moody’s and Fitch Group).

Why the improve in Australia’s AAA-rating

‘We expect the general government fiscal position to return to surplus by the early 2020s, as the central government’s continued focus on fiscal prudence turns higher revenue collection into better budget performance,’ said analysts at S&P.

Despite some infrastructure spending set to keep the government balance negative till around 2021, the federal and state governments have been doing a great job to navigate Australia to a forecasted surplus in the coming years.

The focus on Australia getting out of the red has bipartisan support, which is great because even a change of government will keep the country’s fiscal status steered in the right direction.

And even the conditions which the government has less control over are keeping the country in good stead.

Trump’s trade war with China hasn’t and won’t be a threat to Australia, according to S&P Global Ratings sovereign analyst Anthony Walker, stating the global agency is ‘comfortable’ with the potential risks.

And despite a tonne of media coverage, S&P analysts don’t see Australia’s weakened residential property market as having any major economic impact on the nation.

Why Australia’s ‘stable’ outlook is a good thing for investors

When a banker looks at the credit report of an individual loan applicant, they might see blemishes (i.e. missed loan repayments, default notices, bankruptcies) or they might see a glowing report. In either case, the credit rating tells a story about an applicant’s history and whether it’s safe to back them.

This works much the same with a nation’s credit rating – a strong rating and outlook shows investors that a country’s economy is stable, meaning they will be much more willing to invest their funds in the nation’s markets.

‘It is good news for Australian assets and the dollar, but perhaps not such big news as the above factors have been in play for a while and are well understood,’ Mr Morriss said.

Australia has looked ripe for investment for some time now: Australia’s property market is one of the most transparent across the globe, interest rates have been low for record lengths, infrastructure is booming across each state and mining is beginning to pick up in key areas.

An upgrade in outlook by the world’s largest global rating agency only strengthens the harvest for property investors to invest in Australia.

Properties & Pathways is a dynamic commercial property investment firm in Australia. Using decades of experience, we handpick our properties to ensure growth and high-yielding returns. For more information on how to invest with us, get in touch today.