West Australia has been looking for good news stories after its resources boom lead to economic bust several years ago. And the mining state has finally found it. 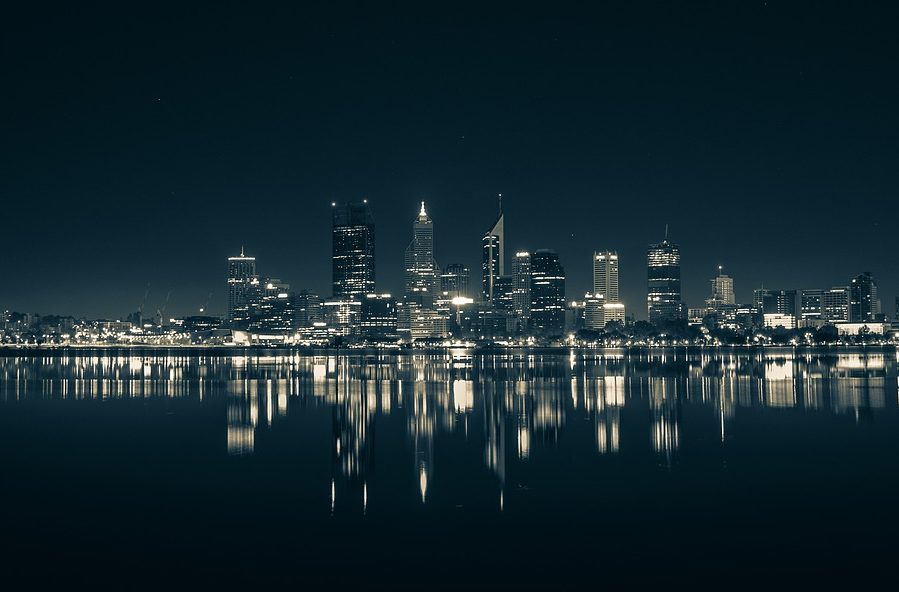 The prosperous times boosted WA household disposable income by 13%, while the aftershock shed 46,000 full-time jobs from the State. An exodus of workers saw WA’s annual population growth tumble from 3.7% in 2013 to just 0.77% in 2016. And domestic retail has been weak in its battle against international online stores, with retail vacancy at a 20-year high in 2017.

But finally, investors in Australia’s largest State are not waking up to all bad news. In fact, market leading research points to most of it being good. Very good.

With the ‘reset’ button pushed on Perth property in the post-boom economy, savvy investors are keen to capture value-gain opportunities as the WA economy improves.

Green shoots are emerging in the State’s economy and commercial property in WA is tipped to soon see leafier pastures. But how, exactly? 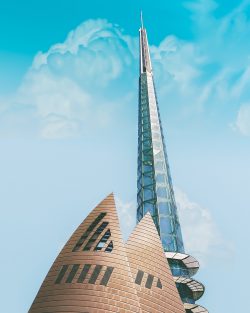 Demand for office space a result of business confidence

The Chamber of Commerce and Industry of Western Australia (CCI) has said as at June 2018 that business confidence in WA is its highest in seven years. A solid 63% of WA businesses expect the economy to improve or remain the same for the next 12 months.

After years of contraction, demand for office premises is starting to shift into gear:

“WA is now 95% of the way down the business investment cliff… The sharpest falls in investment should be behind us” – Rick Newnham, CCI Chief Economist.

Office vacancy and business confidence have historically had an inverse relationship and positive commercial outlook is now at a level unseen since 2012 – the forecast is for it to continue improving.

Perth had the traits of a ghost town after the resources boom, with large amounts of people returning interstate or overseas when high-paying mining jobs vanished. The State saw its population growth drastically reduce, which hammered the local economy.

But after years of departures, population growth in WA has finally reappeared.

More people to WA’s shores will cause a boost in retail turnover and dwelling prices. Annual retail turnover growth will have rebounded to 3.7% by the end of 2018, according to Deloitte, despite a major transformation occurring within the retail sector.

But as we’ve said before, it’s not all doom and gloom for traditional retailers in the digital age.

Retailers will smile at consumer confidence hitting a four-year high according to CCI. In Q1 2018, 79% of surveyed consumers expect the economy to improve or stay the same in the near future. Thanks to a soft interest rate and a stiff inflation rate, WA is seeing newfound shopper delight.

It’s all about infrastructure

The recent Federal Budget saw $3.2 billion of funding allocated to WA for $5.4 billion of the State’s infrastructure development. The allotment is aimed at crushing WA’s congestion, with Perth’s roads and rail the target of improvements.

CBRE Research puts the current total of both private and public infrastructure projects in WA at around $60 billion with $13 billion of these projects within the metro area (such as Elizabeth Quay, the Perth City Link, Riverside upgrades and the new Perth Museum).

So, development activity in WA is picking up. What good news is expected for the local economy as a result?

The answer is thousands of new jobs and a huge benefit to the local industrial market. Between the new Perth Museum ($428 million), the Perth Airport Upgrades ($1 billion) and WA’s Metronet project ($2.9 billion), there will be plenty of employment opportunities becoming available – and most jobs are expected to be filled locally.

The investment in roads, rail projects, ports and other infrastructure projects will sew the fabric with which the WA economy can grow.

Local manufacturing and logistics businesses will get to work and vacancies in industrial properties are expected to drop. Some Perth agents say they’re receiving the most enquiries into industrial real estate leasing since the mining boom as we see the cogs begin to turn again for industrial property in WA.