How the 2019 Federal Budget will impact property investors

The 2019 federal budget was announced earlier this month, with billions of dollars allocated across major industries and government departments. Which begs the question for property investors, how will the allocated spend impact property investment in Australia? 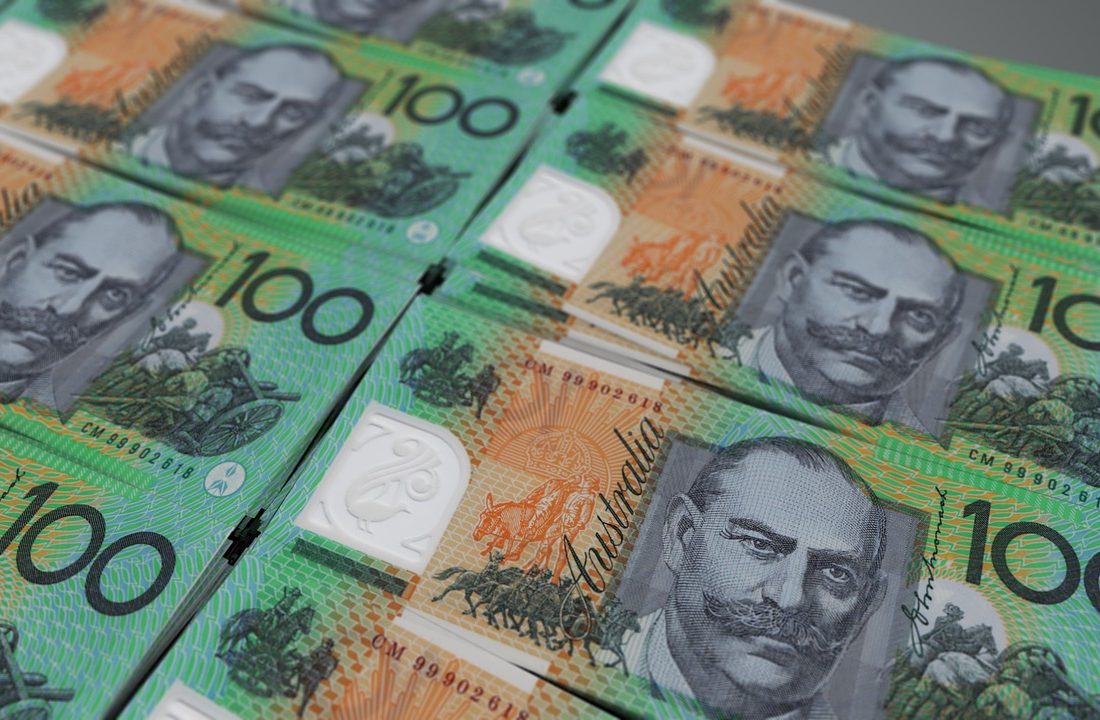 The latest federal budget was presented to the Australian public this month and let’s face it, the current government was never going to announce anything too outrageous in their pre-election lead-up. As it is, most investors are focussed on the ‘what-if’ scenario should (or, as polls predict, when) Labor takes office later in the year, with franking credits, negative gearing and a range of existing tax benefits up for scrapping by a Shorten government.

Nonetheless, let’s put Treasurer Josh Frydenberg’s first budget – and the Coalition’s sixth – in our sights to see how it could impact commercial property investment and investors.

In light of Labor’s policies to increase taxes, the Coalition is targeting taxpayer votes by offering a range of income tax cuts. Middle-income earners will see these tax cuts right way and this has the potential to spur on a little economic growth. The modest relief on $50,000 to $90,0000 income-earners (around 4.5 million Australians) is to push them to spend more.

An extra $500 or so for middle-income earners won’t exactly mean rapid wealth creation if these tax relief recipients were to invest it. Nor will these tax cuts drastically reduce Australia’s household debt-to-income, which is still sitting at about 200 per cent. 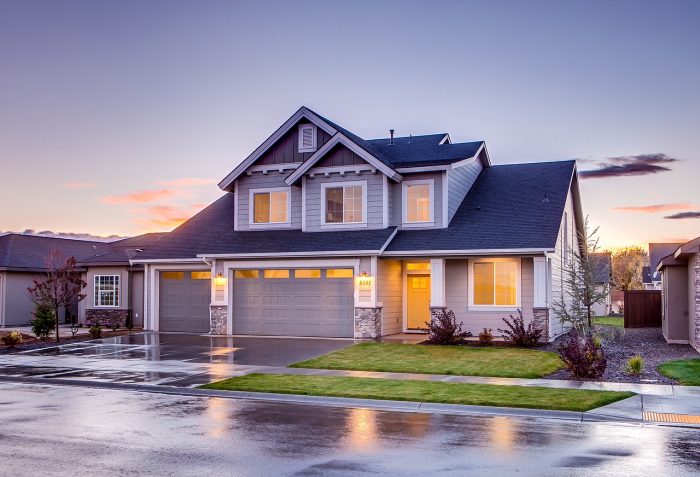 Modest tax relief will not do much to combat high household debt-to-income ratios or help middle-income earners invest. But it should increase spending.

The income tax cuts are aimed at economic growth, which lately has been slow for Australia. So, although these income tax cuts won’t see these $50,000 to 90,000 income-earners join the ranks of sophisticated investors, existing investors may benefit from a rise in new consumers (as long as falling house prices on the east coast don’t prevent families from spending… but that’s a whole other story).

If ever there’s a main course in this year’s budget, infrastructure is it. The Coalition plans a $100 billion infrastructure spend over the next 10 years ($42 billion earmarked for the next four years), and this will see almost every territory load their plates from the government’s spending buffet.

Billions will be spread out across the states, with particular focus to roads and rail, bridges, dams and ports. The infrastructure serving also includes a $4 billion fund to ease traffic congestion in urban areas.

A huge spend on infrastructure is on the way for our two major states. The government is pushing its Roads of Strategic Importance (ROSI) initiative to help connect regional communities and mining regions to local markets. A large amount of the $13.5 billion allocated to NSW and VIC roads over the next several years falls a part of this scheme.

It’s been years since we’ve had this many newspaper articles and water cooler conversations about WA mining. Most know there’s a lot going on in WA’s north, with much more to come. The federal government is preparing for it accordingly with $248 million used to fund roads from Karratha to Tom Price. 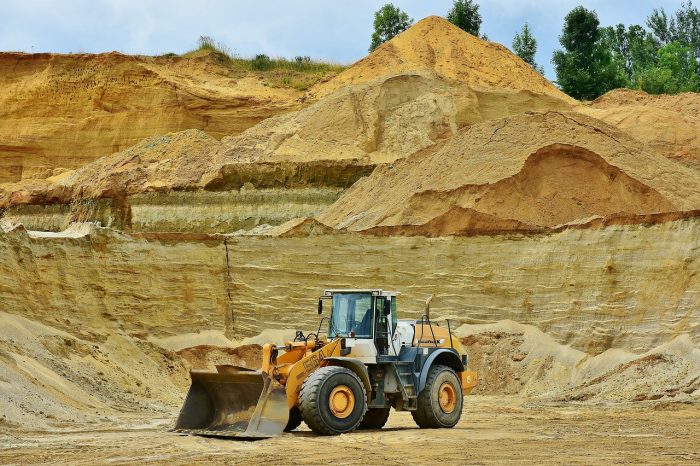 The 2019 federal budget suggest WA mining is beginning to bolster… not that we needed proof.

For WA’s urban areas, there’s $122 million put aside for freeway upgrades and parking, and a lot more for roads, rails and highways. This will accommodate the modest population growth WA has experienced (and perhaps the rapid population intake it can expect in years to come).

What can infrastructure spend mean for commercial property?

Infrastructure and developments can aid economic health. Investors might gauge the likelihood of a buoyant property market by the number of cranes on the skyline because development usually indicates:

Beyond urban areas and major roads, mining is a major winner from the 2019 budget. And as we’ve shown in earlier posts, mining can have a very positive impact on commercial property investment.

Slander has been aimed at the government’s infrastructure and development plans, citing it as a delayed reaction to the population growth seen across Australia in recent years. In 2017, we saw a net increase of 388,000 people hit our shores, and over 395,100 net additions in 2018.

The country is growing (Australia has consistently had one of the highest population growth rates in the world these last few years), so we need better infrastructure to manage it. If done well, the viable result will be even more footprints on Australian shores – the ABS projects Australia’s population to hit 30 million by 2029.

$550 million to bank regulators (in response to Hayne Royal Commission)

It’s true the Turnbull government experienced a bit of cloth ear when calls for a banking royal commission were first shouted. But since Kenneth Hayne presented his report on the banking, financial and superannuation industries – collecting a few scalps in the process – the Coalition has bowed to empowering the bank regulators.

The result is half a billion dollars to ASIC and APRA ($400 million and $150 million respectively) over the next four years.

Meanwhile, the federal court will be allocated $35 million in funding, to cover the appointment of two new judges, salaries for 11 registry and support staff, and new facilities.

We’ve seen how tighter lending regulations can cause borrowers grief – with rejected loan applications and tougher finance conditions in the residential space – so one might expect that more muscle for bank regulators means more tightening of bank policies.

But keep in mind the goal of empowering regulators – and of the preceding royal commission – is to wash away the culture of greed in our major banking institutions. It’s not about making funding more difficult for residential or commercial property borrowers. 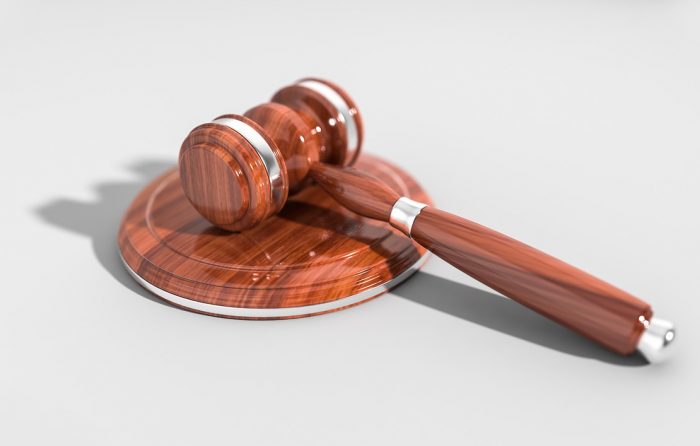 Bank regulators will be allocated half a billion dollars, and the federal court $35 million, to combat corporate greed in the banking, financial and superannuation industries.

Even if the $550 million allocation was to tighten the banks further, the head banking honchos have already put in place most of the policy recommendations by Hayne. As far as the lending arms of the banks go, we don’t expect too much more to change.

So, now the federal budget has come and gone, we can shine the spotlight back on this year’s major political event – the federal election. More updates to come on what a new or continuing government might mean for property investors.

Properties & Pathways is a commercial property investment firm in Australia. We don’t set the trends, but we like to ride the cycles. For more information on how to invest in one of our commercial real estate syndicates, get in touch.