Interest rates in 2022: What do Australia’s banks predict?

An interest rate rise is on the way, but the questions of when and by how much remain on every banker’s, and every investor’s, lips. 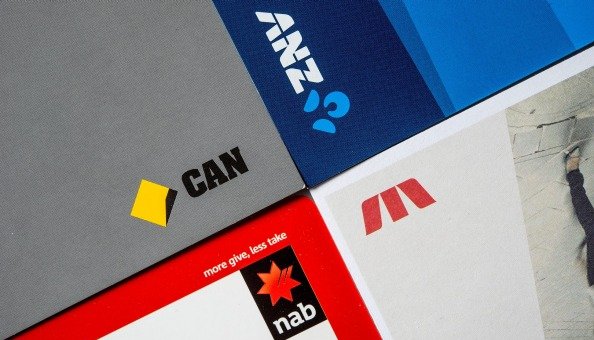 We all know it’s coming. How can it not when we’ve seen a historical low cash rate of 0.10 per cent since November 2020? Yep, an interest rate rise is on the way in 2022, but the questions of when and by how much remain on every banker’s, and every investor’s, lips.

So, let’s ask them. Let’s ask the experts whose job – and indeed business – relies so heavily on the Reserve Bank of Australia’s (RBA) monthly meeting to determine Australia’s cash rate target.

What do banks expect for the future of interest rates in 2022?

It’s sometimes of little use to look at a bank’s own interest rates to judge whether they think Australia’s cash rate will move. If they increase their own fixed interest rates today, it doesn’t necessarily mean the RBA will hike rates tomorrow. This is because the banks don’t solely borrow against their own depositors – they borrow from wholesale markets too. These markets follow different rules to the game our RBA plays, so we’re not seeing the full picture if we assess a bank’s prediction based only on the interest rates of their own products.

Specifically, we need to find their views on the future of our own cash rate. Here they are…

In February 2022, NAB chief executive Ross McEwan revealed the bank’s view was the RBA wouldn’t start moving its cash rate until the latter half of the year and would “probably going to be about 50 basis points up,” he said.

This is in line with NAB’s earlier predictions, released in the NAB Residential Property Survey for Q4 2021, predicting the RBA would start raising the national cash rate by November 2022 and hitting close to 1 per cent by February 2023.

Currently, CBA is tipping the RBA to increase rates to 0.25 per cent in June 2022, then continue steady rises until a flat 1.0-per cent is achieved by the end of this year.

A further increase may be likely early in 2023, the say, but further cash rate rises won’t be likely as wages growth should “comfortably” be sitting above 3 per cent. 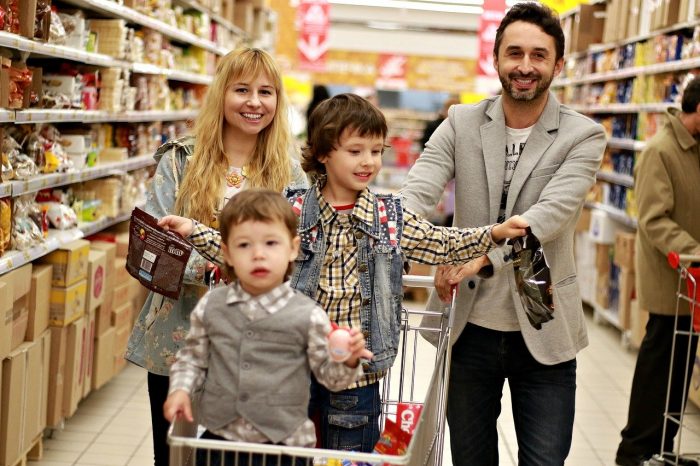 Every Big Four bank has predicted a cash rate increase for 2022.

WBC sees 2024 as the peak of the RBA’s cash rate rises, where it will hit a ceiling of 1.75 per cent in the first quarter. Before this, it expects the RBA’s first rise of 2022 to be in August and again in October, until the 2024 peak is achieved.

ANZ join the rest of the Big Four predicting an interest rate hike in 2022, tipping the cash rate will first rise in September, hitting 0.75 per cent by November, and launching to 2 per cent by the end of 2023.

The bank also thinks inflation could rise to as high as 5 per cent in the coming calendar year, far exceeding the RBA’s 1 per cent to 3 per cent target. It made its prediction two weeks ago amid economic pressure from rising petrol prices, supply chain disruptions, Queensland’s floods, and the war in Ukraine.

(Inflation last hit 5 per cent in September 2008, during the global financial crisis.)

An interest rate hike will need to be a considered decision

Either way, the RBA will need to consider the impact of rate hikes on the current and future economies. Thought needs to be given to the housing sector, which is already seeing drastic supply and affordability issues.

Also, a considerable number of Australians have fixed-rate mortgages expiring in 2023, and the move to a drastically high interest rate environment would shock many of them. A shallower interest rate projection would certainly allow these borrowers to feel less of the sting from higher interest repayments.

Want to stay in the loop?

For all things property, make sure you subscribe to our monthly newsletter. You’ll join hundreds of investors with exclusive insights on Australia’s real estate market and its economy, straight from the experts. Subscribe today.

Properties & Pathways is a dynamic Australian property investment company. Our completed syndicates have provided investors an average annualised return of 25.91%. For more information on how you can invest alongside us, get in touch today.