Inflation for the first quarter of 2019 hit rock bottom, and calls for interest rate cuts and inflation target changes are now deafening. So to make the noise more audible, we look at why the economy’s stopped growing, who’s doing something about it and which Australians benefit. 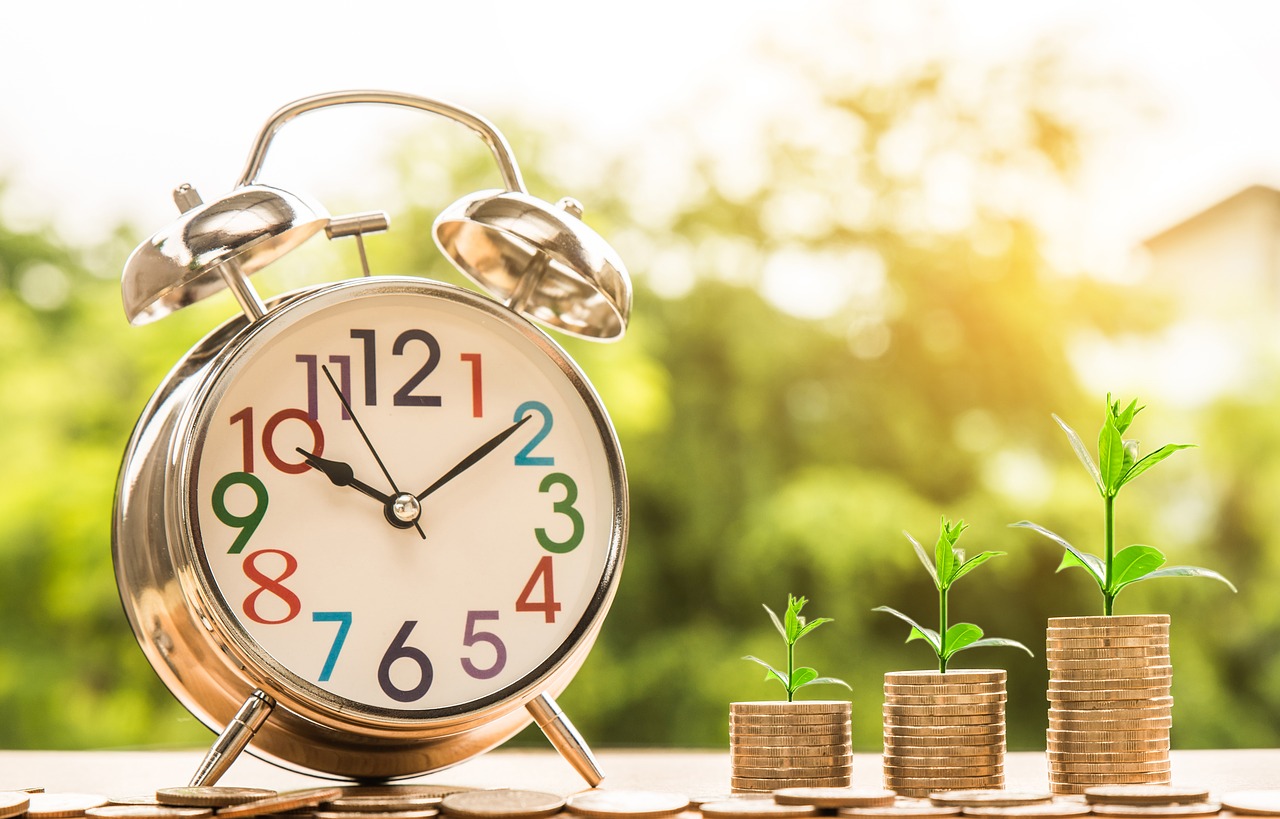 After a 27-year streak without recession Australia’s economy has growth pains. Figures recently released by the Bureau of Statistics showed inflation at 0.0 per cent for the first quarter of 2019. Fingers are pointed at unemployment and housing downturns as the culprit for consumer prices remaining unmoved and eyes are on the RBA to do something about it.

The nation’s current housing slump – while often exaggerated by the media – has played a part in stiff economic growth.

Since late-2017 Australia’s house prices have been falling. New building activity dropped by 3.6 per cent during the last quarter of 2018 and sales of new residential property deteriorated significantly around the same time.

But activity in the residential property market isn’t the only cause of a stationary economy.

Consumption has been weaker than many forecasts, and the effect is slower economic growth, higher unemployment and a tougher time getting inflation to a targeted 2 to 3-per cent.

The Reserve Bank has had its fingers crossed for lower unemployment to catapult wages growth and move its inflation arrow closer to the inflation target. But nothing has happened – almost for a decade.

Eyes on the RBA

The RBA been crying wolf for a while now. Inflation has stayed lower than both the Reserve Bank’s forecasts and its target for several years, which either means the central bank has lost its prowess for projecting the state of the economy, or it needs a new crystal ball. Credibility damage is expected for the RBA (if not already inflicted) for its mistargeting.

But that’s not the worst of it. Shaky forecasts and consistent underperformance could even cause deflation.

Being used to missing the inflation mark, while just crossing fingers for a spark in wages growth, is complacent and could reduce our chance of a 28th or 29th year of economic growth.

Okay, but we haven’t sailed into dangerous economical territory just yet. A recession is far from imminent because the RBA still has a grip on the helm.

Economists are divided over how the Reserve should approach a rock bottom quarterly inflation rate, with some saying the 2 to 3 per cent target should be lowered. AMP’s chief economist Shane Oliver forms part of those economists saying lowering the targeted inflation band is nonsense, because the point of a target is to anchor expectations. To change these expectations every time there’s a shift in inflation will remove all credibility from the RBA’s target – and the RBA needs credibility.

There are calls from many corners to chop interest rates urgently and most would expect a rate cut in the next few months.

Who benefits from low inflation?

Consumers will like nil quarterly inflation, knowing the goods they bought three months ago haven’t moved in price. The dollars used to buy bananas in January bought the same number of bananas in March.

But some Australians won’t be as pleased.

Retiree incomes are butchered by the sluggish (or non-existent) wages growth that comes with low inflation. And Australian savers will balk at unattractive bank deposit rates, a cause of dire inflationary environments.

Meanwhile, shares tend to do okay alongside sluggish inflation because shareholders trade stocks with higher price-to-earnings ratios than usual. Shares offering dividends will also trump any interest received on bank deposits. However, as we know, even at the best of times shares can be volatile.

Commercial property can be a very popular investment when inflation is low.

Investors chasing yield can see their money earn anywhere from 6 per cent and above each year. Retirees can reclaim lost income by sustainable and reliable yields from a commercial property investment. And even the best deposit rates won’t compete against the most modest of commercial property yields.

Regardless of what unemployment levels, wage growth, interest rate cuts or housing downturns mean for our inflation rates, there are ways for Australians to safeguard their money. Either invest smartly – or stock up on bananas.

For more information on how to invest alongside us in commercial property, get in touch with Properties & Pathways today.