Perth’s industrial property market has been due for a recovery since long after the last resources boom. More signs are emerging that it has finally begun. 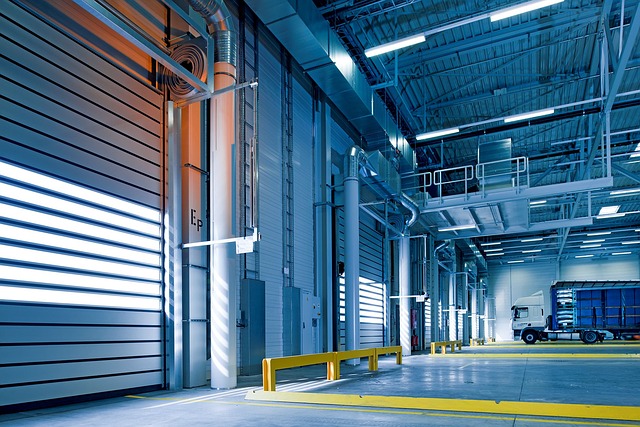 When WA’s last resources boom came to a halt after 2012, the state’s industrial property values dropped from the sky. Demand contracted for industrial assets and the Perth market was into a prolonged downturn.

The free fall continued for a lot longer than logistics and warehouse landlords would have liked. But with mining investment, business sentiment and yield compression back on the table in the west, it seems the downturn has stopped.

You know the market has been tough when zero per cent growth in average net face rents is a good thing. But that’s what all prime Perth precincts have seen in the 12 months to June 2019, according to Savills Research.

It was the second period in five years that average prime net face rents – which is the rent paid exclusive of building costs, incentives and increases – were not in decline.

The likelihood that rents will begin to defy gravity is up for interpretation. As we’ll soon uncover, the signs are there for an upward swing in values. Some Perth sub-markets are already showing promise.

Logistics job advertisements have seen 13.4 per cent growth in WA in the 12 months to April 2019, the second highest in Australia behind Tasmania.

It’s a possible indicator that WA’s industrial spark is back.

Interestingly, the ‘Wholesale’ sector has overtaken the ‘Logistics’ sector for leasing volumes, accounting for 40 per cent for the 12 months to June 2019. Job advertisements will likely ramp up for the new leading sector soon.

Business confidence, one of the key indicators of commercial property market buoyancy, has been low in WA for years.

The Chamber of commerce and Industry WA (CCI WA), citing data from its business confidence index, has said that businesses have generally expected weaker year-on-year conditions since 2012. The dire belief stalled business activity, job advertisement growth and investment in the Perth industrial sector.

But while business confidence is still down, the CCI WA’s March 2019 quarter data indicates the majority of businesses across construction, manufacturing, mining and real estate expect stronger economic conditions in the next year.

Momentum is a huge thing in businesses’ positive psychology. If we see this sentiment continue, there will be plenty of hope for the industrial property market.

Even more infrastructure and resources projects have come online in the last 12 months.

Mining investment is back

The villain that caused Perth’s industrial property market downturn could very well be the hero that brings it into recovery.

The Department of Mines, Industry Regulation and Safety recorded an estimated $113 billion worth of resource projects in WA’s pipeline as at March 2019. This is almost a $5 billion increase on their September 2018 estimate and is largely a result of price growth in LNG and iron ore. 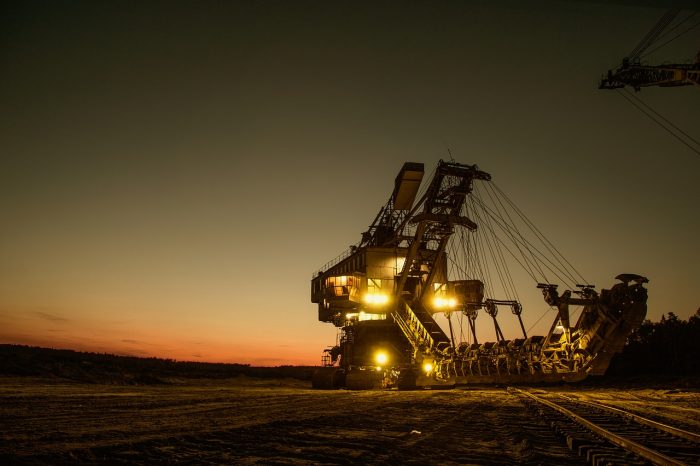 Mining: The villain that caused Perth’s industrial property market downturn could very well be the hero that brings it into recovery.

BHP and FMG have invested $6.5 billion in the construction of new mines and Rio Tinto has green lighted its $2.6 billion Koodaideri iron ore mine investment.

The awakening of WA’s mining sector has some commentators saying “mining boom” for the first time in years… but actually meaning it.

According to Savills, market yields have tightened by 25 to 50 basis points in Core and East precincts – which together make up 80 per cent of total leasing volumes – while Perth’s North precinct saw market yields drop 63 basis points.

The short supply that has plagued interested investors for years is still an issue for investment out west.

Private investors seem to be holding the majority of Perth’s prime industrial assets and declining to sell. With high divestment costs and capital gains tax, and little alternative investment opportunities in the state, why would they?

As for new stock, there has been very little new development activity since 2016. Early planning approvals shows this will only improve slightly in 2020-22.

Similarly, while there has been plenty movement in the northern mining towns, we’re yet to see the large influx of workers and global investment capital which came with the last boom. While not a necessary factor for an industrial property market revival… it would certainly help.

Whether it’s Perth industrial or a different asset class in a different city, we’ll keep our ears to the ground and eyes on the horizon for our next investment opportunity to share with you. Subscribe to our mailing list below to keep up to date with the trends in Australian commercial property and the opportunities to invest in it.

For more information on how to invest alongside Properties & Pathways in a structured commercial property syndicate, get in touch with us today.