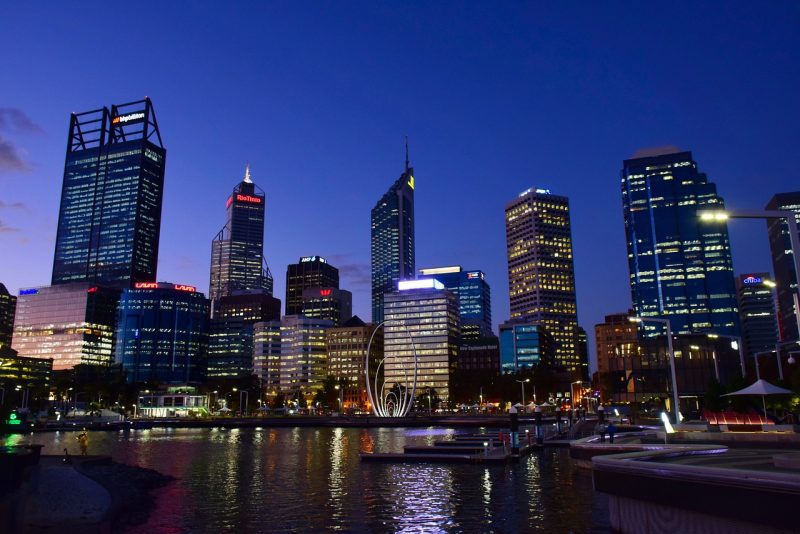 We have all heard about the Perth office market being in tough times and some of us have been unfortunate enough to experience it. It’s no surprise we’re in dire straits.

There is also plenty of speculation about ‘hitting the bottom’. And if you ever wondered what state the market is in, you simply need to listen to every leasing and sales agent using the age-old terminology of ‘green shoots are starting to show’ and ‘it can only go north from here’… this is when you know you’re in a pickle. And we are. Make no mistake, the Perth office sector is in a pickle.

However, there are pockets of opportunity in every market and the key trendsetters have already started to identify and secure these.

So, here is the snapshot:

Vacancy rates are sitting just below 20 per cent (approx. 19.8 per cent). There is an enormous amount of supply coming online this year with Capital Square Tower 1 (54,000 square metres). Thankfully this is all pre-committed. However, when compared to other areas it still increases the density of office tenants with premises in the CBD, which inevitably flows on to damage the suburban and fringe markets which don’t really have that ability to attract the majors.

This is complimented by historically high incentives in A-grade office stock, which is still causing a wave of upgrades from B and C-grade space to A-grade space. This backfill is great to keep the transactional flow, but it’s meaningless to the overall demand and supply effects as the vacancy in B and C-grade space naturally increases as a result. Interestingly, the vacancy rate in West Perth has actually been below those boasted by the CBD, but this trend seems to unwinding and reversing as tenants continue their flight towards quality. The good news is incentive levels in premium and A-grade stock are pulling back and the face rents seem to have stabilised, at least for the time being. The bad news is, B-grade stock in the fringe CBD is becoming irrelevant and is inevitably lost amongst too many better options for tenants.

There is also no firm evidence of enough additional new demand for office space over the next four years to really start unwinding the fractured market.

This means the vacancy rate might improve slightly with organic growth (growth of existing tenants) but the market isn’t going to bounce back overnight with the introduction of new tenants. I would tend to agree with Colliers’ predictions about the vacancy rate moving towards 17 per cent by the end of 2020.

Unfortunately for us, any significant short-term improvement in the Perth office market is almost completely and directly related to the resources and commodities sector.

Until Perth transitions and broadens its economy sufficiently enough to support a more diverse range of industry, I fear this will always be the case. And that’s fine, but you need to consider this in any decision-making.

And yet we continue to hear speculation Perth could be at the bottom of the market. There might even be some tiny pieces of evidence to support certain sectors of the market picking up some buoyancy. For instance, earlier this year we spent ten days looking for a small sub $2 million office asset in Subiaco, West Perth, and Leederville. Once we had done all our investigation we put in six offers. Five of these assets had already sold in the week we spent investigating them, and the last was under Due Diligence. We had mistakenly assumed time was on our side because of huge amounts of vacancy in these areas but was shocked and interested to see strong transactions in this segment of the market. We won’t make that mistake again.

But, as with anything, you either have to dissect the market with absolute precision or otherwise you’re bound by general movement of the masses. And as such we have to put aside this tiny pocket of blue sky and consider the masses.

So, if we’re looking at macro movements of the Perth office market then don’t be fooled by optimism, positivity, and saucy headlines. What I’m saying is, while there could be evidence to support the bottom of the market, there are three major things to consider:

So, I absolutely agree with some property fundamentalists who argue counter-cyclical acquisitions are ready for the picking in Perth. However, the important thing to note is the organic rate of growth in Perth might (and in my opinion, will) take more than five years to truly gain traction.

However, this doesn’t preclude a considered and very intentional acquisition of an under-loved or under-utilised asset with the aim of repositioning it. And right now, there are already some clever investors doing just that.