Why Perth industrial property could rival the east coast 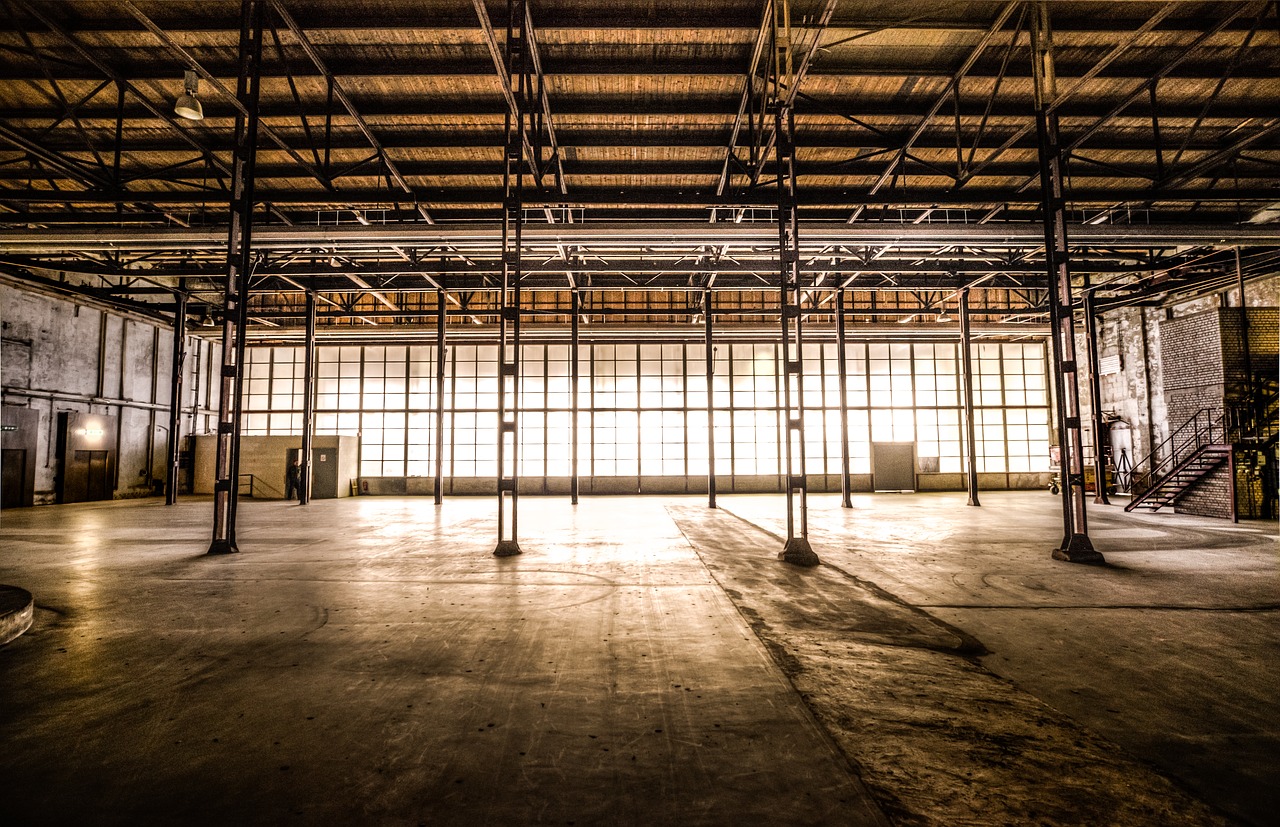 Seven years of poor Perth industrial property values could be behind WA. And values could even be set to rise to the level of pricey Melbourne and Sydney’s robust industrial markets. After almost a decade of slumping property prices, values appear to have hit rock bottom.

The Perth industrial property market has had a nasty hangover since WA’s last resources boom finished up in 2012. Savills’ August 2019 Perth Industrial Briefing Notes recorded average net face rents in Perth-Core precinct (WA’s key industrial market) fell from $120 per square metre at the peak of the mining boom to $90 per square metre in the last two quarters.

There are a few culprits for poor Perth industrial property performance.

Annual mining investment in WA more than halved in the fiver years after 2012, from $50 billion to $20 billion.

In the meantime, Melbourne and Sydney industrial property has been heading skyward, as infrastructure projects and foreign capital catapulted industrial asset values to levels never before seen.

Industrial land values in Sydney shot up to 36.2 per cent in the 12 months to June 30, 2019 according to research group m3property. Since 2016, all prime Sydney sectors have experienced a rise in average net face rents, with the city’s key precinct in South Sydney seeing a total 20-per cent increase.

But what if Perth could write an adaptation to Sydney and Melbourne’s industrial property stories? Well, there are hints that the script is already being penned.

The logistics sector has seen a whopping 13.4 per cent in job advertisements (a key indicator of future business activity), the second highest rise in Australia behind Tasmania.

And according to the Chamber of Commerce and Industry WA, business sentiment is beginning to buoy. Their latest report says that most businesses across construction, manufacturing, mining and real estate are expecting stronger conditions in the next 12 months.

Market yields are beginning to tighten (yields generally work inverse to property values). Perth’s Core and East precincts, which make up 80 per cent of total leasing volumes, have seen tightening by 25 to 50 basis points in the 12 months to June 30, 2019. While Perth’s North precinct saw market yields drop 63 basis points over the same period.

And the villain that caused Perth’s industrial property market meltdown after 2012, the mining and resources sector, could very well be the hero that helps it.

The government predicts private investment in the industrial sector will grow for the remainder of 2019 on the back of these projects. It’s hard to argue against this, given the promising signs of Perth’s recovering industrial property market.

So far, the Perth industrial property market is writing a similar story to Sydney and Melbourne’s. It’s just a matter of time before investors take part in the tale.

We’re seeing more of these investors use syndicates as their investment vehicle into industrial property and similar assets. The rewards are proving to be a key reason.

Our recently completed syndicate gave our investors 54% total return on their money. For more information on how you can partake in an investment just like it, get in touch with us today.

Past performance is not indicative of future returns.