Could the coworking trend become a property empire?

WeWork has just started buying the buildings it leases. If its property investment follows the success of coworking, the workspace trendsetter could create a new property empire. 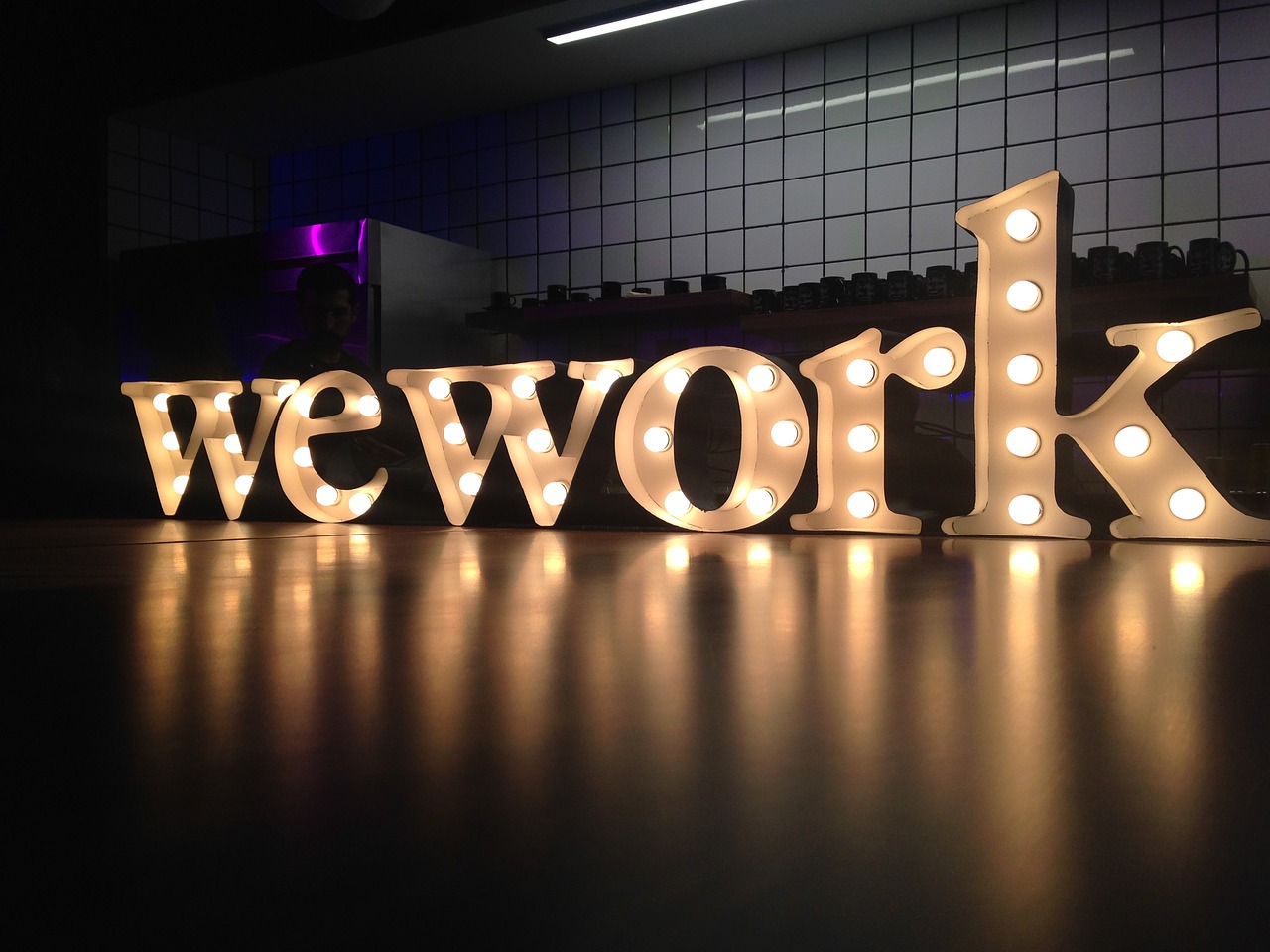 Coworking giant WeWork is now a budding property investor. Its parent, The We Company, has set up a US$2.9 billion platform to acquire and manage the office assets it rents and upped the game for the growing number of coworking companies around the world.

If WeWork’s endeavour is anything like its operational success, they could trigger a new property empire.

WeWork’s latest move prompted us to take a closer look at the coworking industry. Where is the sector at today? And what lays ahead as these coworking tenants turn into landlords?

WeWork’s investment platform is reminiscent of the property acquisition model used by companies like McDonald’s, Woolworths and Bunnings, where investing in the land they operate from is a huge part of their business.

WeWork now has 668 locations around the globe and is already a trendsetter for a new type of office tenant.

This new move is another indicator the flexible workspace industry has become a force in commercial real estate. 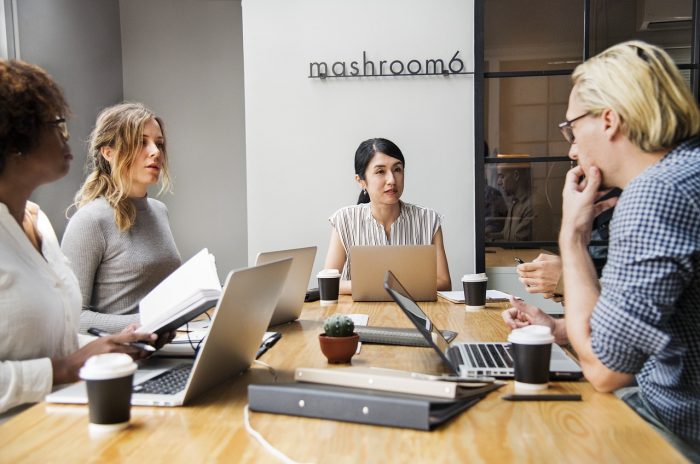 Flexible workspaces save America’s office employees around 56.5 million hours of travel each year.

Large corporate tenants are transitioning to flexible space as a substitute for the traditional office. According to Venture X, a shared office supplier, corporations now account for 40 per cent of coworking space membership.

So, why this workspace revolution?

The flexible coworking space is an antidote to corporate rigidity.

Fewer white collars spend their 9-to-5 in an office so the freedom of a come-and-go work arrangement suits the modern worker.

Employers like it, too. Lower operating costs and increased employee productivity are great things for the bottom line.

Regus’s Development Economics report says flexible workspaces save America’s office employees around 56.5 million hours of travel each year. Time is maximised and wellbeing is lifted, thanks to the collaborative, open workspace.

Coworking works. And it’s doubtful this is just a phase.

The increase in flexible workspace popularity is best illustrated back home, with the industry in Australia growing 300 per cent between 2013 and 2017.

In the CBRE Pacific Corporate Coworking Survey 2018, 75 per cent of surveyed tenants occupying over 30,000 sqm across their Asia-Pacific portfolio intend to cut their traditional leased office space and ramp up use of coworking space.

Corporations are seeing the value in coworking arrangements, popularised by entrepreneurs and start-ups. The surveyed tenants say the driver is, once again, flexibility.

Coworking is less of a trend and more of a disruptor.

Coworking as an investment

In 2019, CBRE Research investigated how flexible office space impacted property values in the US.

After analysing 31 sales transactions of office buildings with at least 10 per cent coworking occupancy, CBRE found that the impact on property values depended on the percentage of the building that was occupied.

Lower occupancy rates in high-quality buildings tended to outperform similar buildings with higher occupancy rates. Too much square footage allocated to coworking can scare off investors because flexible space is perceived by some as risky. One reason for that perception, says CBRE, is these tenants sometimes having weaker covenants in lease agreement. 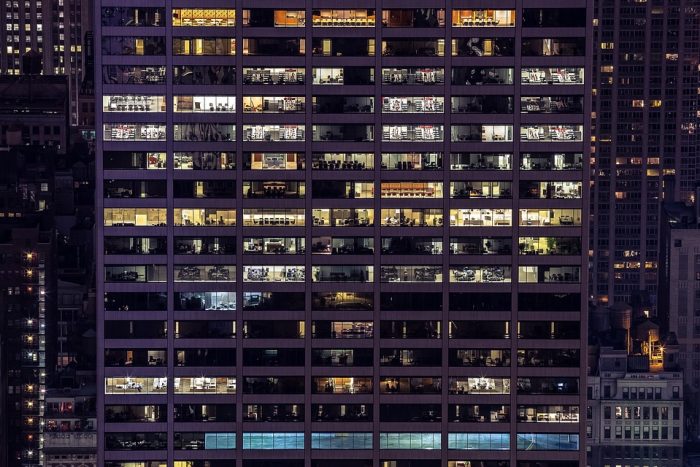 The upside to ‘risking it’ with at least 40 per cent coworking occupancy in high-quality buildings, were that these investments had cap rates better than similar occupied properties. CBRE found these were 46 bps higher than the average cap rate of similar buildings.

These buildings with more than 60 per cent coworking tenancy were often smaller and had fewer frills than their lower quality counterparts and were also more than likely to be in emerging submarkets.

This meant lower class buildings could potentially increase their value by having more coworking space. The improvements that come with high-quality workplaces would also only help these premises.

We don’t know if coworking will be a disruptor to traditional office real estate, and it’ll probably be a long time before we find out. Office space is becoming more flexible, and WeWork and its coworking cohorts are adapting to the new office worker. No doubt many more are likely to follow the trend.

Properties & Pathways is a commercial real estate investment firm in Australia. We don’t set the trends, but we like to ride the cycles. For more information on how you can invest alongside us, get in touch today.