With many Australians, businesses, and investors keen to see the dark cloud of 2020 disappear, new insights into Australia’s recovering economy are emerging. 2021 could bring blue skies for many who’ve spent 2020 indoors. 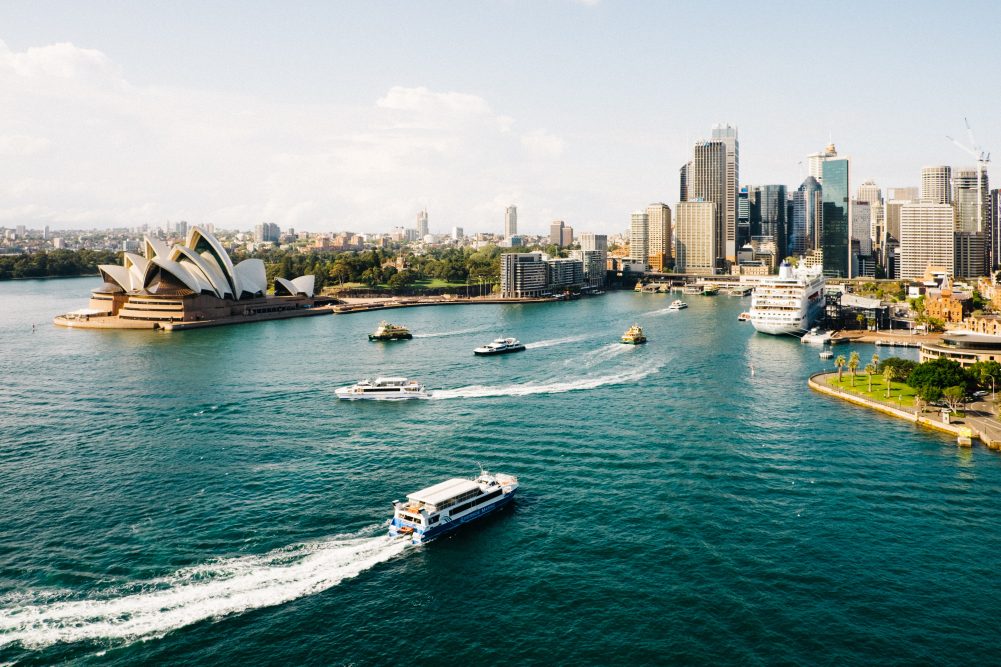 Australia is looking at an economic rebound in the wake of its first recession in almost three decades. Despite the threats of COVID-19 still lingering for some businesses, many industries are shaking their pandemic shackles, returning to work, and bringing economic growth along for the ride. These economic tailwinds could make for an exciting 2021. For those investors who’ve spent 2020 with hands in their pockets, the time to open their wallets could be nigh.

National GDP on the improve

The Organisation for Economic Co-operation and Development (OECD), the intergovernmental economic organisation founded to stimulate economic progress and world trade, had already tipped in September 2020 that Australia would see a swift recovery from recession. The government expected overall GDP to contract 5.4 per cent – the worst negative quarter in history – but the OECD downplayed that concern.

The latest GDP figures, released a week ago, show the economy’s first period of growth in 2020, with 3.3 per cent GDP growth in the September quarter. 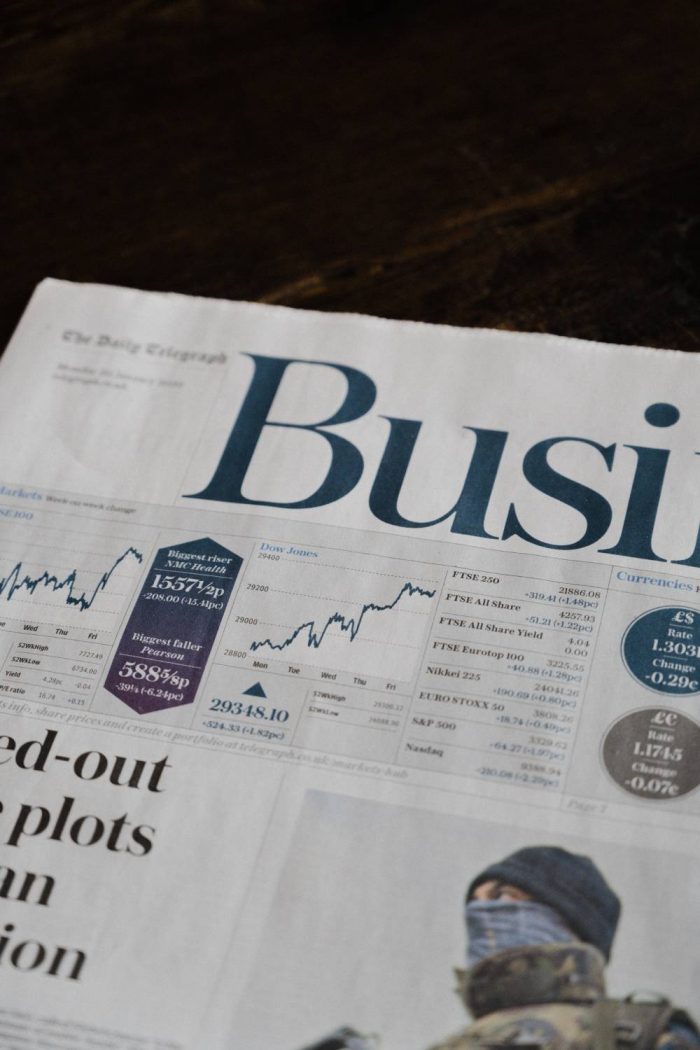 Considering the government’s aim to keep business confidence high, one could expect they would be conservative with their dire forecast of a 5.4-per cent contraction. This could mean that the Fed’s economists were just as shocked to see the economy is looking to be much less of a train wreck than originally thought. And maybe more like a highway prang.

Need proof? The RBA kept its record-low 0.10 per cent cash rate on hold in December 2020, with governor Philip Lowe saying recent economic data had been “better than expected”.

QLD has finally opened its borders to NSW, VIC, and South Australia, and WA will follow suit by the time this blog post is published.

The benefits for open borders are obvious, with local tourism expected to revive in time for summer and interstate business relations likely to lend a big hand pushing the nation’s annual GDP growth back in the black.

International students have been welcomed back under a new pilot program too, meaning Australia’s third largest export – education – will begin helping prop up the country again.

Who knows whether international travel will resume in 2021, or in what shape or form. But if WA’s hard border closure and subsequent buoyant economic activity are anything to go by, we may not need foreign visitors to see our country’s economic growth. The West bucked the trend in 2020. Its economy grew 4.9 per cent in the September 2020 quarter, with experts previously expecting a 6.4-per cent contraction. Many say the early coming and going of restrictions had a lot to do with this.

Property markets on the rise

According to CoreLogic, dwelling values rose across every capital city and rest-of-state region in November 2020.

Dwelling values rose an average of 0.8 per cent across the nation in the month of November, an annual increase of 3.1 per cent.

Many won’t be surprised at this news, given an ugly economy is better than a deceased one. Surely property values would increase after a horror show between April 2020 and September 2020 (when the period recorded a 2.1-per cent drop).

But to promote some context, how were things going 12 months ago? 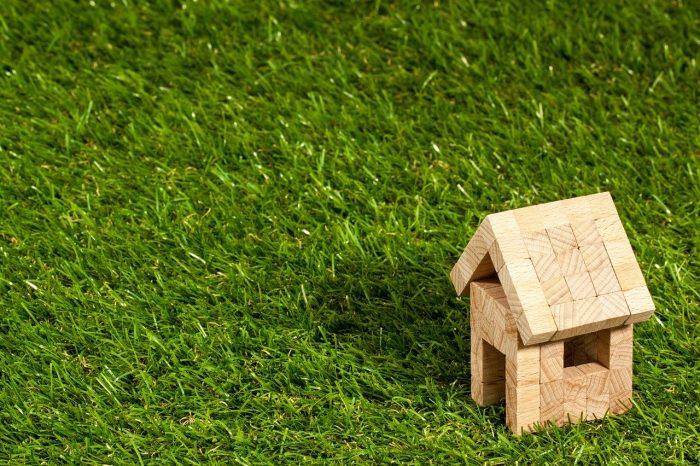 It turns out October 2019 saw an increase in national dwelling values of 1.2 per cent. Things were better last year, yes, but barely by a material margin.

CoreLogic tips dwelling values will soon surpass their pre-COVID highs by early next year. Another reminder of the underlying strength of land values.

The good news doesn’t stop there for property investors. Here’s what CoreLogic says will add to the property market’s success in 2021:

As commercial real estate investors, we were able to pick up stunning properties on the eastern seaboard in 2020 at discounted rates. We called it early, that despite its second wave of COVID-19, Melbourne was the epicentre of great commercial property investment opportunities. And the same goes for many parts of the country and many industries within it.

While it’s sad to see investors miss out on great investments, those who sidelined themselves in 2020 only made the game more prosperous for many investors willing to stay on the field. We welcome those investors back in 2021, with the expected influx of new investment to do great things for Australia’s economic recovery.

As always, investors should act with care

“A rebound in GDP that follows the deepest quarterly contraction on record is hardly a sign of strength, particularly when Australia still faces substantial challenges in the labour market.” – Jim Chalmers, Shadow Treasurer

While Labor’s treasurer may have a point, it’s hardly fair to omit the word ‘strength’ when talking about the future of our economy. I put his comment down to an obvious lack of bipartisanship, but also take heed…

Australia is not the country it was 12 months ago. Nobody denies that. The damage from COVID-19 has served as a hefty reminder that we’re all linked to international relations. But a burgeoning economy, in light of a total freeze to thousands of businesses during the year, shows Australia’s resilience as a country. And perhaps also shows Australian investors that investing locally, in this prosperous country of ours, is about as bright a strategy as one can have.

Properties & Pathways is a dynamic property investment firm. We have an 88 per cent investment rate and our completed syndicates have provided investors an average annualised return of 19 per cent. For information on how to invest in Australian commercial real estate, get in touch with us today.

Just browsing? No problems. But do yourself a favour and subscribe with over 3,000 investors to receive our regular email updates. We don’t spam; We just provide you with expert commercial property tips based on decades of successful investing.