Labor is planning to remove cash refunds from imputation credits. And for many planning or already in retirement, this poses a serious threat to their future cash flows. We look at Labor’s plan and propose a solution should franking credits income disappear. 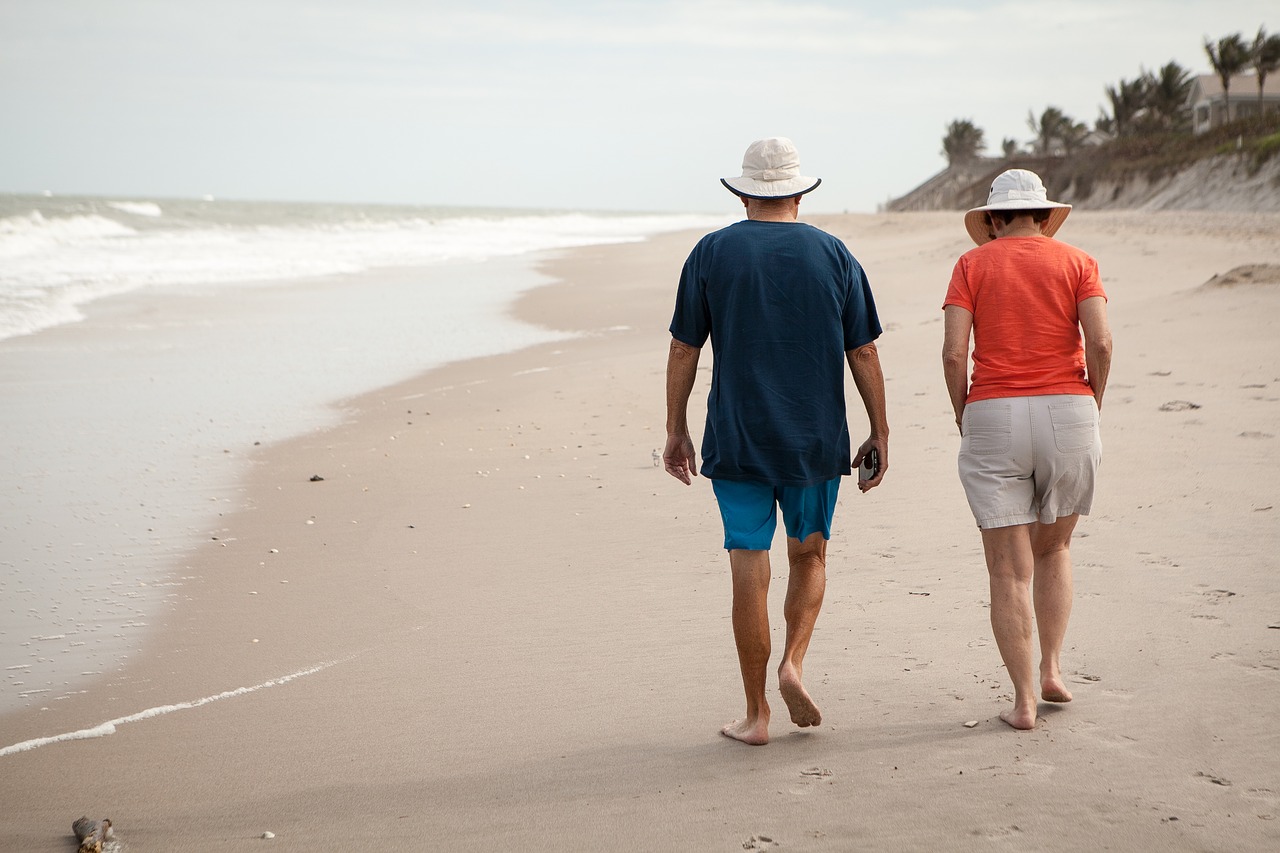 “I will lose a quarter of my income and other people will lose about a third of their income.” Self-funded retiree Rex Grattidge is one of thousands of Australians concerned about Labor removing franking credits income from share portfolios. Should the party win the likely May federal election, the impact on retirees holding tax credits from Australian shares will be grave. But where there’s a hole, there’s better soil to fill it.

For those affected, we answer a few questions about Labor’s proposal, its likely impacts to retirees and what can replace their franking credits income.

But for the unfamiliar, let’s answer your first question.

What are franking credits?

No one likes paying tax, so it seems unfair to pay it twice on the same profit. And this is what franking credits prevent.

When a company pays dividends to shareholders, the profit which the dividends originate from has already had company tax paid on it. Shareholders then pay personal tax on the dividend. This doubles the government’s tax profits. Under the imputation system, franking credits stop this by returning the company tax to the shareholder in the form of a credit.

Still with me? Let’s use an example to explain franking credits.

Franking credits were introduced to stop this sort of double up by recognising the $30 of tax already paid by the company (on the shareholder’s behalf).

To wrap up this example, let’s say the shareholder had a 10% tax marginal tax rate. They might be eligible for a $20 tax refund, because the $30 in tax which has already been paid is stored at the ATO. If they had a 30% marginal tax rate, they might pay no tax at all.

Many self-funded retirees managing their own portfolio rely on these credits to fund their retirement.

What is Labor’s franking credits proposal?

The reason? To make the tax system “fairer”.

“I tried to talk to Bill Shorten but he wouldn’t talk to me. I shook his hand and said I wanted to talk to him and he said ‘no, I’ve got a plane to catch’,” said Mr Grattidge, relaying Shorten’s visit to Townsville earlier this year.

Labor claims the rich need less favours. And so cracking down on share portfolio franking credits income will even the playing field for low-income earners.

But while intending to target rich Australians, Labor’s move would take away an important source of income for many lower-income households and retired Aussies. The cork will go, along with the champagne.

How will the removal of franking credits impact retirees?

Mr Grattidge’s current annual income is $30,000 and this could drop to about $20,000. “How would it affect you if you lost a third of your income?”, Mr Grattidge told the AFR. “You wouldn’t have the money to buy the things you normally would.”

According to economists at Australian National University, dividend imputation (the ability of franking credits to stop tax profiteering) delivers considerable value to retirees. On average, a retiree would have to increase their superannuation balance by 8 to 9 per cent to make up for the lack of franking credits.

But this isn’t an article about why retirees should boycott Labor (or why Mr Grattidge might snub Bill’s offer of a handshake next time). It’s about how they can avoid heavy income losses from Labor’s potential franking credits crackdown. It’s about where they will find this extra 8 to 9 per cent.

So, Labor plans to take back $5 billion of concessions per year by disallowing refundable tax credits on dividends. How are you going to increase your super balance by 8 to 9 per cent to make up for it?

Commercial property is an investment which covers both needs. Our syndicates average returns of approx. 15 per cent per annum. And our completed investments have provided huge returns for our investors:

If your retirement strategy involves wealth creation, we share the same ethos. Where Australian equities may falter, commercial property investment in regulated syndicates can help.

For more information on how you can invest in a stable and high-yielding commercial property investment, get in touch with Properties & Pathways today.