With Adani’s Carmichael mine now approved and under construction, Townsville will see 8,300 jobs, over $2 billion dollars of new infrastructure and a huge boost to its economy. 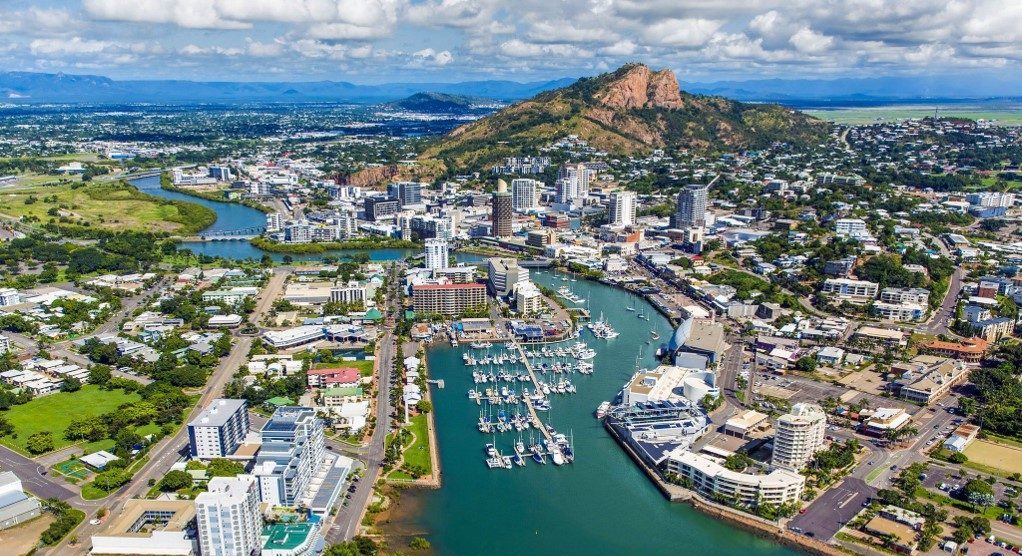 Adani’s $2 billion Carmichael mine in rural North QLD could have the most positive impact on its local economy in years after its plans received government environmental approval last month.

QLD’s resources sector has been subdued in the past three years. But the QLD government’s final approval of the Carmichael mine could be a huge turning point for the mining industry and light a fire behind the local Townsville economy.

The project will create 1500 direct jobs and 6700 indirect jobs. Adani has promised these placements will be filled by local workers, although it’s expected the new project will be a magnet for population growth in the area.

Construction on the mine has already begun, so it will be a matter of time before this employment growth drives the local Townsville economy, including its retail sector with increased foot-traffic and consumer confidence.

The Adani project’s economic impact will be multiplied if other Galilee mines open. We understand it’s likely this will occur as the final approval given to the Carmichael mine has set a precedent for other projects budding to “break dirt” in Galilee.

The QLD State Government has announced it will be spending almost $1 billion on regional infrastructure in the coming years, including a $30 million port project for the region. As a result, the next few years look incredibly positive for North Queensland’s economy.

Townsville residents, local businesses and property owners will be the real winners in the wake of Adani’s mining approval.

Townsville’s stature as an investment hub is expected to amplify as the Carmichael’s mine enters construction and operation, which is expected to produce 2.4 billion tonnes over 60 years.

We expect the Carmichael mine to have positive impacts on local sentiment, consumerism and property values. New jobs, potential population growth and a dramatic increase in commercial activity could have lasting positive impacts on both commercial real estate values and yields. This could be particularly positive for retail assets like our own Woolcock Supa Stores (Pathway Ten Unit Trust), as jobs and population growth add to the locale’s consumer confidence.

Colliers International’s commercial report on Townsville in Dec 2018 showed leasing demand for commercial property strengthened in the 12 months to Dec 2018, amidst rising business confidence. Now that approval has been given for Adani’s mine, the positive sentiment is expected to bolster. Townsville could also soon see a housing boom as a result of the multibillion-dollar mining project according to realestate.com.au. The news for Townsville’s economy is all positive in light of this latest announcement and we look forward to taking advantage of the region’s prosperity.

We support the positive economic impacts of the Carmichael mine for local Townsville residents but remain staunch advocates for the environment. We expect Adani to deliver their promise to maintain absolute care for the Galilee Basin’s natural landscape and ensure the region’s welfare for decades to come.