Commercial property commentators call it ‘green credentials’. It’s the ability to display the sustainable features of a commercial property and it has become a large influence in the buying and leasing process for office landlords and tenants. 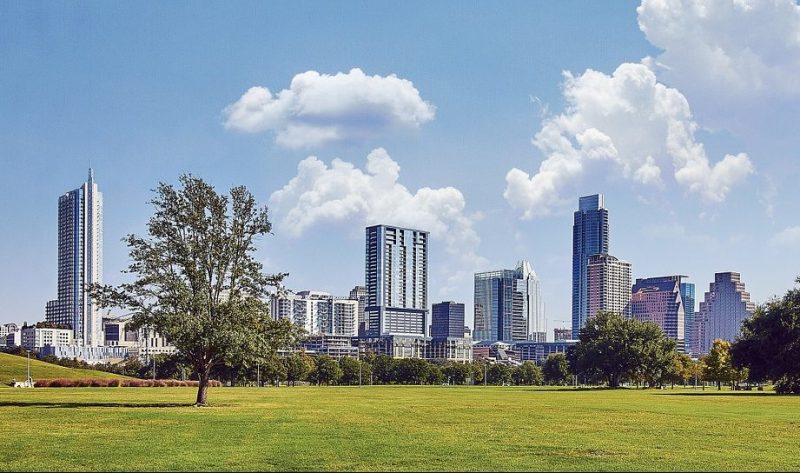 While there is an authoritative obligation for commercial real estate to uphold green standards, smart landlords own sustainable properties not only to keep government departments and the general public happy.

Cost savings, appeal to tenants, reputation, and property valuation form a few of the factors boosted by having green credentials in order.

We look into the advantages of owning and operating in a green building, and importantly how an asset’s sustainability is measured in Australia.

NABERS (National Australian Built Environment Rating System) was introduced over ten years ago to measure the environmental performance of Australian buildings. Given a rating between 1 and 6 stars, it is now the industry standard across the nation. So much so that government tenants require a minimum 4.5-star rating before they will occupy a commercial property.

With energy costs and greenhouse emissions rising, the rating system considers the future performance of a building as early as its design phase. A higher NABERS rating gives both tenant and landlord something to boast about.

Financial Benefits of a Green Building

Research by City Switch showed a 5,000 square metre office in a 4.5 NABERS energy-rated building could save a typical professional services company almost $20,000 per year in electricity. Lower occupancy costs bode well with any business and create a great selling point for landlords.

A strong NABERS rating will also remove the need to retrofit a space with energy efficient upgrades. New heating, ventilating, and air conditioning systems are huge outlays for incoming tenants. Businesses and property investors will have an appetite for commercial real estate with these improvements already installed.

As we will soon see, there is large value in employees operating in a healthy space as engagement and concentration are highly influenced by surroundings.

A major organisation who understands this is Apple. Recently the company announced that their operations are now officially powered by 100 per cent clean energy. This includes its retail stores, offices, data centres, and co-located facilities in 43 countries. Sustainability has fast become a major market influence of commercial real estate.

A green building will appeal to business owners looking out for employee wellbeing. Healthy staff in a green working environment will produce greater overall output than a workplace with a poor NABERS rating.

Tenants will naturally see green buildings as attractive premises as this directly correlates to lower vacancy rates for obliging and compliant landlords.

Understanding how to ensure, maintain, and build value in today’s culture goes a long way toward a prosperous commercial property investment. Garnering this expertise is a direct benefit to you of investing alongside us. Get in contact with us for more information on becoming a Properties & Pathways investor.