Perth and Brisbane office markets on the road to recovery

While Sydney and Melbourne’s office property markets have gained most investor attention over the past few years, sights are now turning to Perth and Brisbane for investment opportunities. 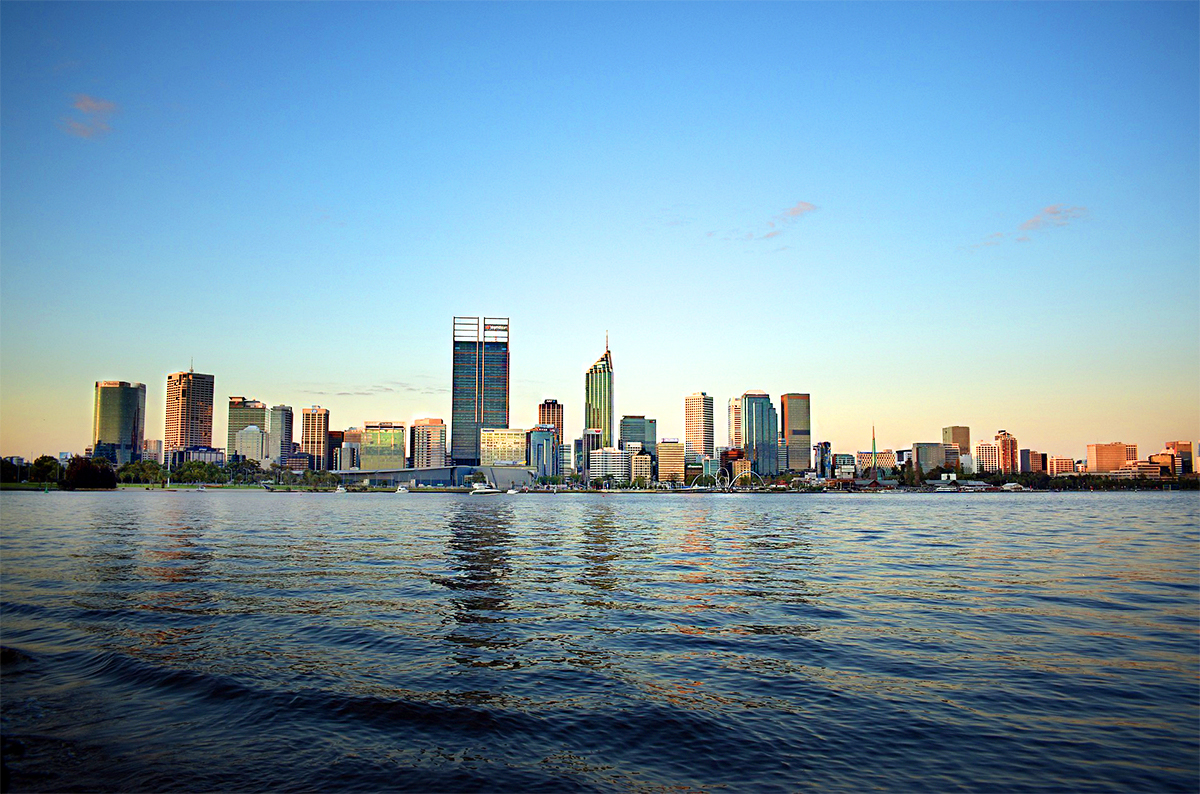 Perth and Brisbane are taking some of the investment spotlight from Melbourne and Sydney’s office property markets and look to be on the road to recovery thanks to their own influential drivers.

Existing and soon-to-be landlords in WA and QLD are ready to reap the rewards. Here are a couple of reasons why Perth and Brisbane office markets are headed toward better times.

It’s been a difficult decade for WA’s mining industry. Since the mining bust in 2012 caused an economic hangover for the state, we’ve seen a progressive drop in business confidence.

Low sentiment created a slippery slope for stale employment figures (by 2016, WA’s mining employment saw almost a 30-per cent decline), and unimpressive annual population growth reigned for the years to follow (compare 0.99 per cent growth in 2015 to 9.58 per cent in 2012). These sour stats have hurt commercial property landlords, as rising vacancies and dropping asset values popularised a lengthy office property downturn.

But thanks to renewed mining investment – and buoying commodity prices – employment growth is back up to circa 1.5 per cent and annual population growth is ticking along at 3.64 per cent (as at June 2018). It’s the first time in years that economic commentators have uttered the words ‘mining boom’ – and meant it.

The expectation is for this investment appetite to continue and bring with it investor interest in Perth’s office market. We’ve seen green shoots in WA for a number of months. Leasing incentives are stabilising, tenant demand is returning, and opportunities are beginning to emerge.

QLD economy on the improve

Employment is all the rage in QLD. Deloitte research has employment growth ticking along between 1.25 per cent and 1.75 per cent in the coming financial year.

QLD’s employment growth is thanks to the state’s focus on jobs and the essential characteristics of a bustling city and state – inclusive of infrastructure spending and mining investment. Because the state’s economy is relatively diverse, multiple sectors are enabling QLD to recover.

The result? Stronger demand and rising property values. Brisbane has been labelled Australia’s most improved metro office market, with vacancy tightening nearly 2 percentage points (from 15.7 per cent in January to 13.8 per cent in July this year). Many precincts are showing promise; Milton has been a standout performer.

The next stage of recovery for the two major cities will be a reduction in stubbornly high leasing incentives. Investors with a keen eye on both Perth and Brisbane office property markets will be the ones to prosper.

For more information on how to invest alongside us in office property investment, get in touch with Properties & Pathways today.