Interest rates and unemployment head downward while dwelling values and business confidence defy gravity. For Australia’s West, it’s hard not to get excited about the future. 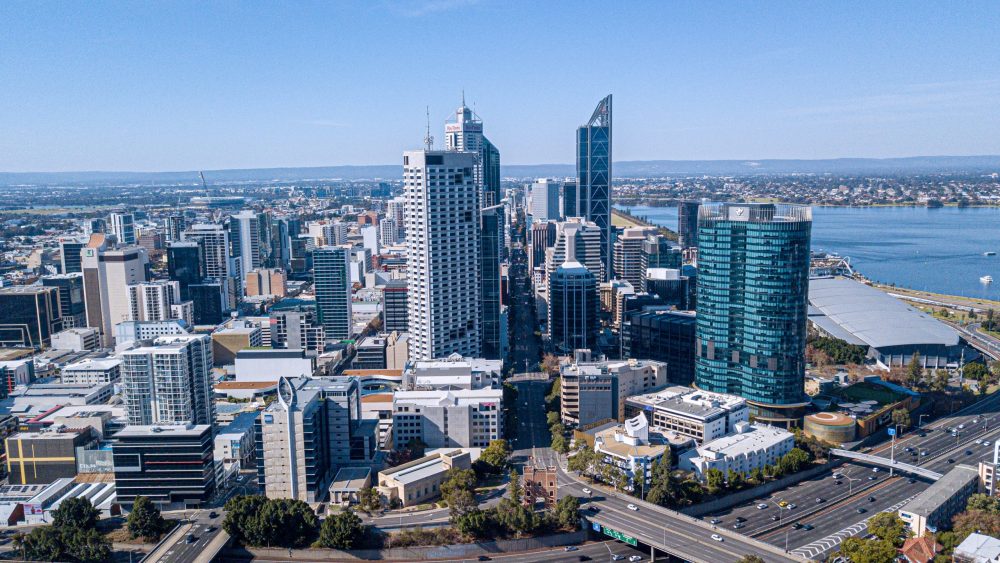 Property pundits are having a field day with the headlines that continue to sprout across newspapers and news websites. WA’s economy is seeing boom-like conditions, while it seems the rest of the world is battling to imagine a future without a pandemic ruining its financial system.

Job numbers the strongest in 8 years

The Premier’s office announced in April that WA’s growing economy resulted in a surge of jobs by 32,610 in March 2021.

The recently re-elected Mark McGowan has a lot to celebrate a year after COVID-19 arrived on Australia’s shores, with 100 per cent of jobs lost due to COVID-19 now being recovered.

Job growth numbers can be volatile, so those trying to predict the future should be careful to hang their hat on that driver alone. But it is also a key economic indicator (so much so that the RBA is leaning on those figures before even considering raising interest rates again). It’s hard to deny these recent employment statistics have put an extra gust of wind in WA’s sails.

If you’re a property owner in Perth, the recent market activity has possibly already earned you an additional 10 per cent (or more) of equity in your property. 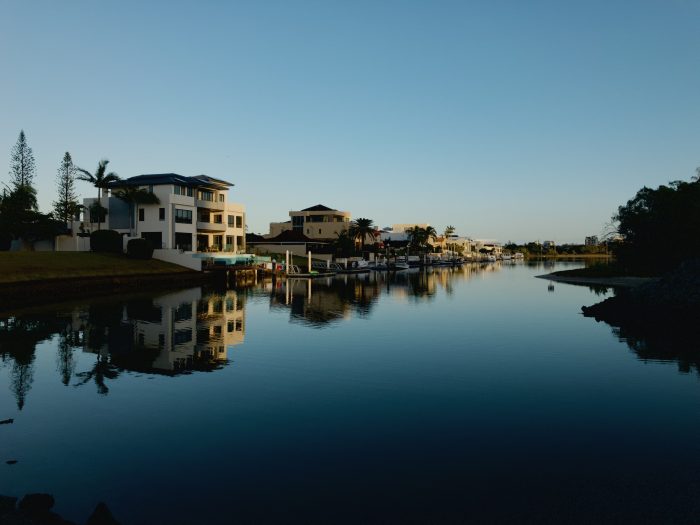 It’s not uncommon to hear stories from real estate agents receiving several hundred enquiries for one property listing because of the epidemic of buyers. I personally witnessed a bidding war during a Como auction which left the purchase price $200,000 higher than the reserve for a $1 million home. There is currently no stopping the rise of dwelling values in Perth.

The West is still 15.9 per cent short of the record high for Perth house prices achieved in June 2014. But values have increased 1 per cent per month for the last five months, so it’s not too brazen to suggest that that gap won’t be closed by 2022.

The massive rise in dwelling values across WA isn’t great news for everyone. Buyers looking for a new home or investment property are scrambling to pick up a residential asset with a price tag resembling anything near their budget.

For those with capital to burn and no success acquiring the few residential properties on the market, there are always other options to consider. Investing in a structured property syndicate alongside an expert team of property professionals is one of them. Talk to us for more info.

Business confidence in WA is at its highest level since 2007.

Many don’t need to look at the Chamber of Commerce and Industry WA’s (CCIWA) quarterly survey to believe there is a tide of positive sentiment swelling beneath Perth’s businesses.

Despite the earlier concerns around what the economy would look like post-JobKeeper in March 2021, most businesses have remained unaffected. The priority of concern has shifted toward a rising skills shortage in the state, expecting that this will push up labour costs and cause a headwind for businesses. More than 54 per cent of businesses who participated in the CCIWA survey say they are struggling to fill at least one skilled occupation.

The muscle of the mining sector is the most significant factor driving this positive business outlook. Meanwhile, the rollout of vaccines across the globe is expected to enhance international trade once again and fuel a growing fire for the retail sector (retail spending is already up on pre-pandemic levels according to Business News).

“WA’s economy is the envy of the world,” says WA Premier Mark McGowan. While Canada imposes new restrictions amidst growing pandemic cases, the US scrambles to maintain control of a population of vaccine-critics, and the UK sees the silver lining in its dark cloud for the first time in a year, he might be right.

For more information on how to invest in high-quality commercial property in Perth, get in touch with Properties & Pathways today. Your first call is for you to get to know us and to ensure we’re a good fit.

If you’re just browsing, that’s fine. But make sure you keep up to date with the commercial property industry’s latest news and views, with our monthly newsletter. Subscribe today and we’ll email you the very next one.

Properties & Pathways is a dynamic commercial property investment firm. We handpick our properties throughout Australia to reduce risk and protect investor return. The strategy works. Our completed syndicates have provided investors an average annualised return of 19%.