What’s ahead for Queensland’s property market

As Australia’s countless number of real estate markets come off the boil, the remaining players in the field are searching for a winning post-COVID property investment. One of the most positive markets still seeing steady monthly dwelling value growth is Queensland. 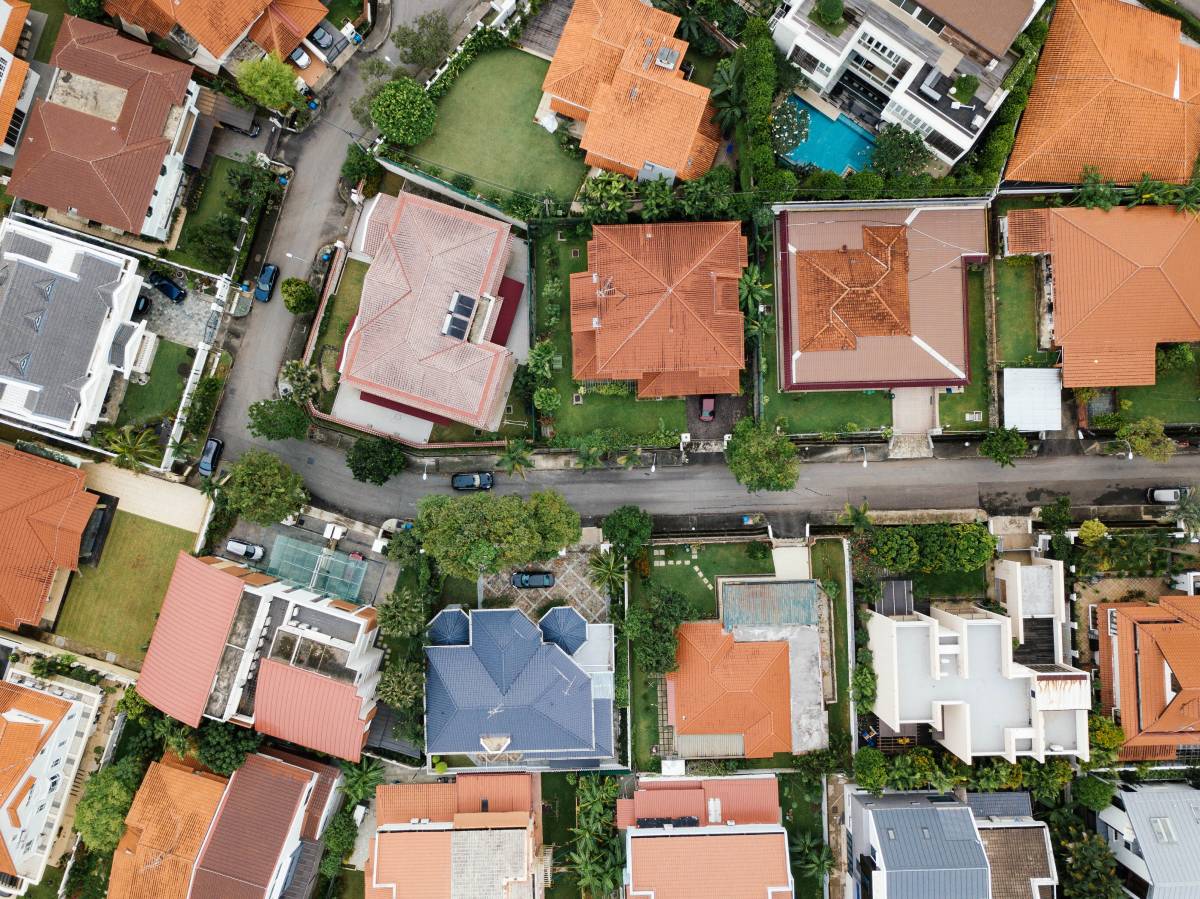 As Australia’s countless number of real estate markets come off the boil, the remaining players in the field are searching for a winning post-COVID property investment. One of the most positive markets still seeing steady monthly dwelling value growth is Queensland.

Queensland boasts a trophy cabinet of property fundamentals and will continue seeing the types of market drivers most of us investors are keen to highlight on our clipboards. Commonwealth Bank was recently quoted as expecting Brisbane to increase in value by 7.5 per cent in 2022 alone. That’s impressive after the year it’s just had.

June saw a 0.1-per cent monthly increase in Queensland property values. And while many will point out how futile this is compared to the state’s whopping 25.6 per cent home value growth in the 12 months to June 2022, there’s plenty to say growth will continue for the exciting Queensland property market.

Let’s dissect each of them and find out why Queensland’s property market has a bright looking future. 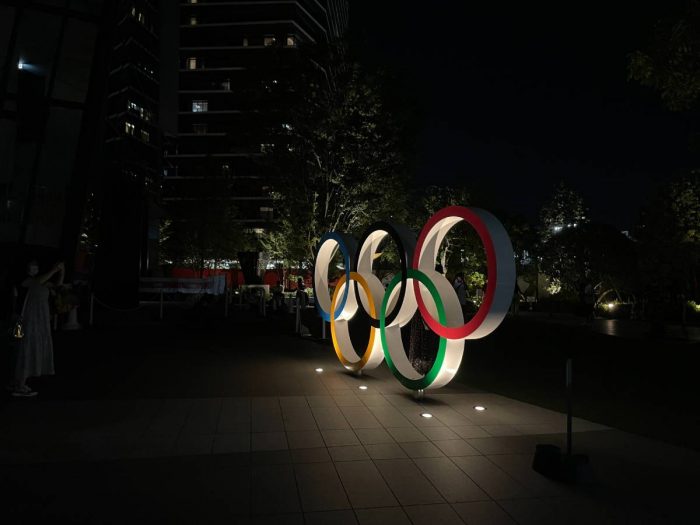 Brisbane, Queensland’s capital and economic hub, recently won the right to host the 2032 Olympics. To provide some context on just how important this is for property values, when the 2000 Sydney Olympics were announced in September 1993, Sydney house prices spent the next decade growing faster than any Australian city, at an annual average of 8.9 per cent.

Moreover, the major movement was between 1997 and 2003, when the house prices in Sydney increased by 97 per cent alone.

Homes in suburbs within a 10-kilometre radius of the CBD – such as Hamilton (home of the Olympic Village), Tennyson (which, as its name might suggest, will host the tennis), and Woolloongabba (home of the Gabba Stadium) – are tipped to skyrocket in the coming years because of Brisbane’s Olympic hosting duties.

Land prices are constantly impacted by infrastructure spending and Brisbane is no different.

The Australian Financial Review recently published an article where they forecast Brisbane house prices potentially doubling between now and the 2032 Brisbane Olympic Games. This is largely thanks to the biggest infrastructure spend Queensland has seen since the 2011 flood recovery. 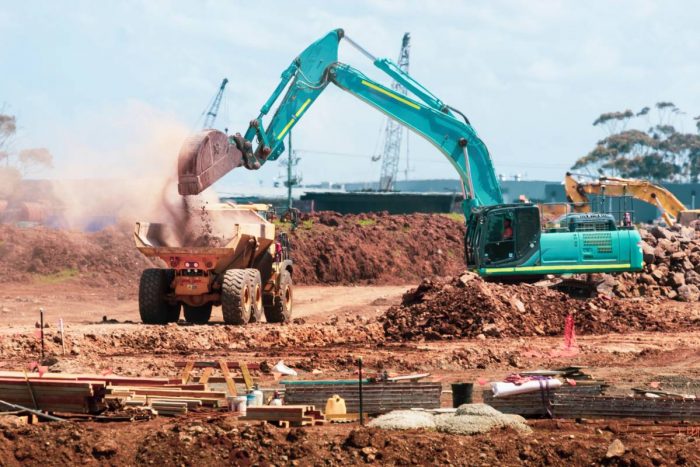 The second runway to the Brisbane Airport costed around $1.3 billion by the time it was completed in 2020 and is still expected to generate an additional 8,000 new jobs and $5 billion for the Brisbane economy by 2035 (half the economic output of a typical regional town).

New tourist-generating projects, as well as upgrades to existing ones, will see at least $30 billion of construction work underway along the Queensland coast.

This fails to even consider the number of railway and major road instalments already in construction across the state.

Arguably one of the most exciting prospects when talking about the incoming prosperity for Queensland is its forecasted population growth.

More relevant figures brought to us by the Australian Bureau of Statistics predicts Brisbane’s population to soar to over five million people within the next 30 years. As we know, population growth is a massive driver of property prices.

Trusted Australian property analyst Michael Matusik says that 75% of Australia’s population and job growth is predicted to occur in Southeast QLD, Sydney, and Melbourne over the next 20 years.

Affordability will continue to be a major driver 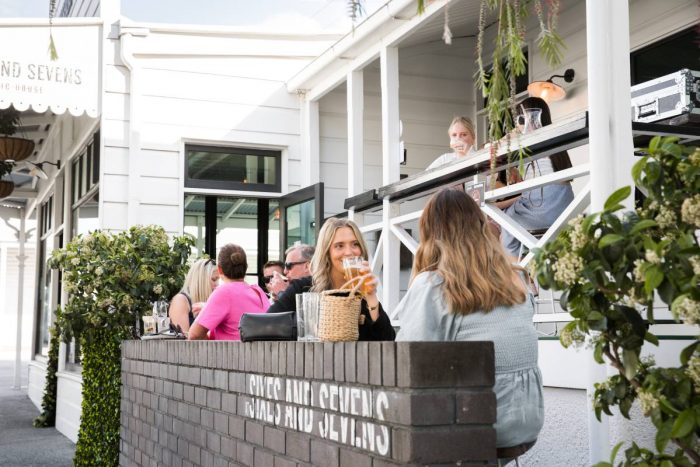 Beyond population growth, a major appeal of Queensland’s housing markets is that price tags have remained relatively affordable.

According to CoreLogic, 41 per cent of houses in Greater Brisbane would be cheaper to rent than service a mortgage on. The same figure is 3.3 per cent in Melbourne and 2.1 per cent in Sydney.

If home ownership is the goal, there are fewer accessible markets to achieve this than in Queensland.

The undersupply of property in Brisbane is certainly fuelling the region’s buyer demand. It’s almost certainly outweighing the rise in both inflation and interest rates and should continue to for some time yet. Just before COVID we had an undersupply and it enabled investors to navigate the property market with some confidence. This undersupply theme has only gotten worse.

Construction projects are being delayed and even cancelled, and this is not helping the severe undersupply in Queensland’s (and indeed many other sectors of the country’s) property markets.

A 3 per cent vacancy rate is about balanced for a capital city. As of June 2022, Brisbane’s vacancy rate is sitting at approximately 0.7 per cent. As people fight for a place to live, either rents or property values (or both) will rise in response to the vicious competitiveness.

Building approvals are slowing drastically. What does this mean for the future of Brisbane’s property market? Undersupply will get significantly worse, and rental values will have the most aggressive growth since the early-2000s. (Keep in mind, if there’s capacity for price growth in these high-rental growth markets, then there will likely be price growth).

Where to look in Brisbane? 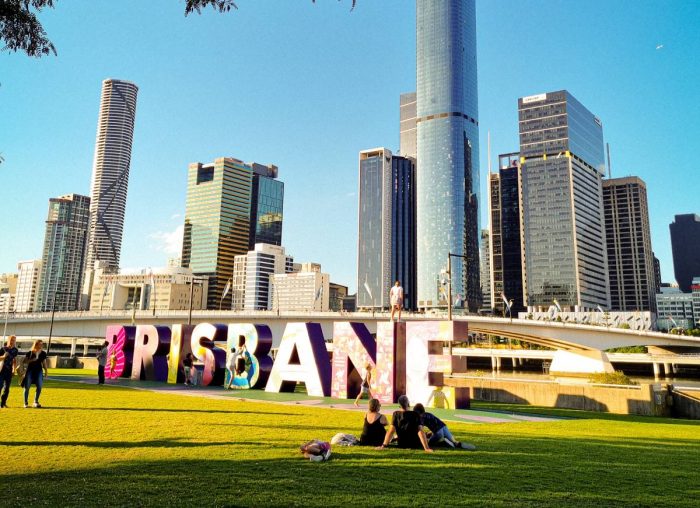 Buyers will do well to simply stick to property fundamentals.

Amenity is key when looking to buy, as either you, your family or your tenant will want cycling and walking paths to enjoy, cafes and restaurants to dine in, and of course quick access to the area’s main arterial roads.

Consider schools in the surrounding areas, as many interstate migrants are looking for work and a new start for their family.

Gentrifying areas will typically hold value-add opportunities for the patient investor or homeowner and may offer more competitive price points than established suburbs.

Southeast Queensland will continue to be a highly prized precinct for many Australians, thanks to its excellent lifestyle offerings. Buyers are aware this area holds great buying opportunities and so competition is high.

A final thought on Queensland

Too often does reporting on Australia’s real estate market fail to break updates up into individual markets. That means readers and investors don’t get the full picture. Sydney and Melbourne’s huge property markets are suffering monthly and quarterly drops in dwelling values, but there are so many well-performing precincts in other corners of the country which will drive value for homeowners and residential investors for years to come.

As a commercial property syndicator, our focus is typically on office, retail and industrial real estate acquisitions. But we do consider the odd residential property trust for our exclusive group of investors. If you’re interested in taking part in one of our investments, get in touch with us today.

Properties & Pathways is a dynamic Australian property investment company. Our completed syndicates have provided investors an average annualised return of 25.91%. For more information on how you can invest alongside us, get in touch today.