International buyers made up one-third of all commercial property transactions in Australia in the first half of 2019. Most of this offshore capital was invested in office property. Here’s why. 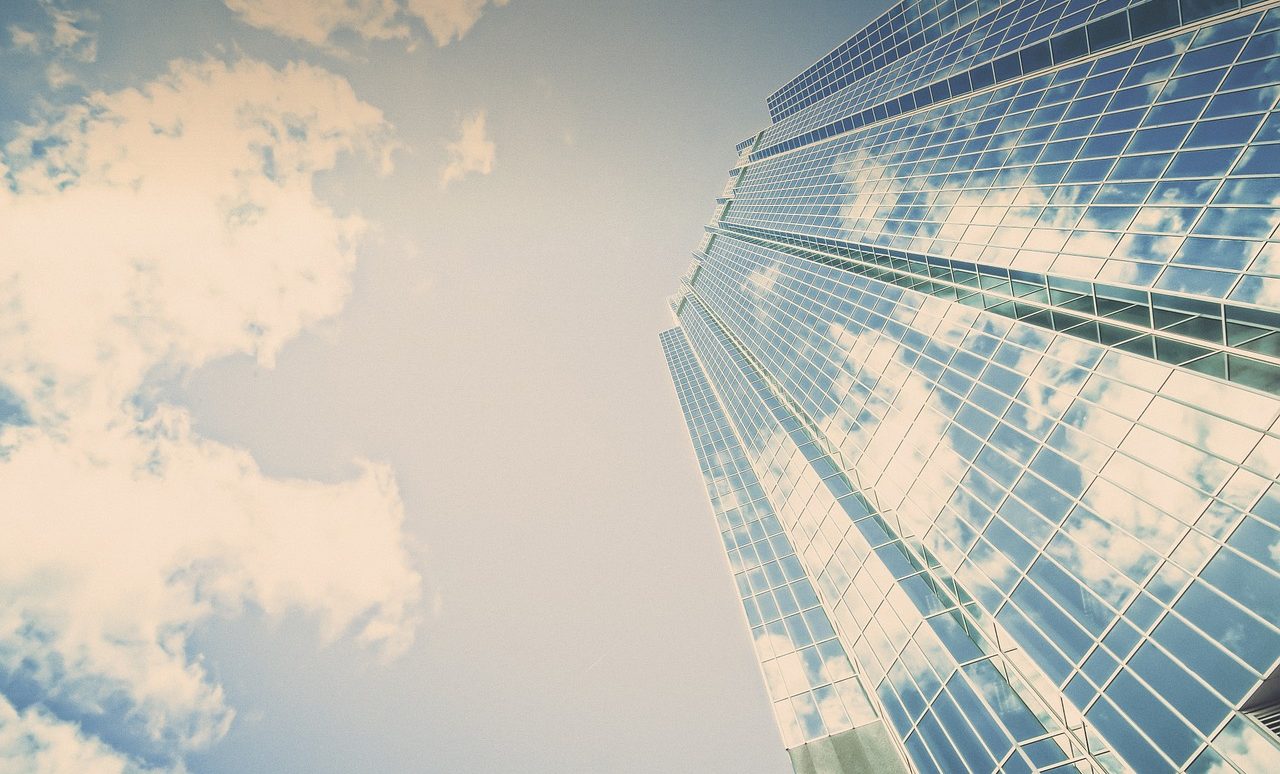 But it is office property that most of this foreign capital is finding its way to. Total transactions in Australia’s office markets totalled $8.50 billion of sales in the first six months of 2019 and almost half were from overseas buyers.

The record activity comes after half a decade of increasing popularity for the sector.

“Over the past five years, foreign investors have been most attracted to office assets, accounting for 48 per cent of the sector’s investment,” according to Cushman and Wakefield.

With solid fundamentals being the key driver, this investment is expected to continue.

Why the foreign attraction to office?

It’s no shock that some investors are shying away from new retail investment. Despite glowing opportunities existing in retail assets, particularly with digital-savvy tenants, there is a negative sentiment toward the retail sector that offshore buyers are fully aware of.

So, office is benefiting from the residual demand.

According to Cushman & Wakefield, Australian office returns are relatively attractive in the global context. Also owing to the strength of foreign investment is strong rental growth, particularly in Melbourne and Sydney.

And the emergence of new technology in office workplaces, such as automation and the Internet of Things (IoT), has turned the office sector into an exciting investment for forward-thinking players in offshore markets.

International heavyweights have dropped an astounding amount of capital into Australia’s office market since the new year. And the standout transactions are unsurprisingly office towers.

The top three buyer groups across all commercial property sectors has been from the US ($2.27 billion), Hong Kong ($567 million) and Singapore ($531 million).

In June, US investment firm Starwood Capital bought the Zenith Centre in Sydney’s North Shore for $439.2 million. This was a record transaction for an office asset outside of Sydney’s CBD.

What’s next for foreign office investment?

With the second half of the calendar year in full swing, it’s expected the foreign investors’ appetite for office assets will continue into 2020. This is despite some notable investment hurdles.

Foreign exchange risk is a potential challenge for future foreign investment. A weakening Australian dollar has the potential to reduce cross-border investors’ asset values relative to their own currency.

And uncertainty continues to hang over those impacted by the US-China trade war. While the conflict may cause many overseas buyers to invest in safer real estate markets (Australia was ranked the second most transparent real estate market in the world in 2018), uncertainty is never a motivating factor.

For more information on office property investment and how you can invest alongside Properties & Pathways in a structured commercial property syndicate, get in touch with us today.