Australian retail performance in 2021, and our thoughts on 2022

2021 was an unprecedented year for retailers in Australia. Learn how they adapted to the new environment and how bricks and mortar stores performed against eCommerce rivals. 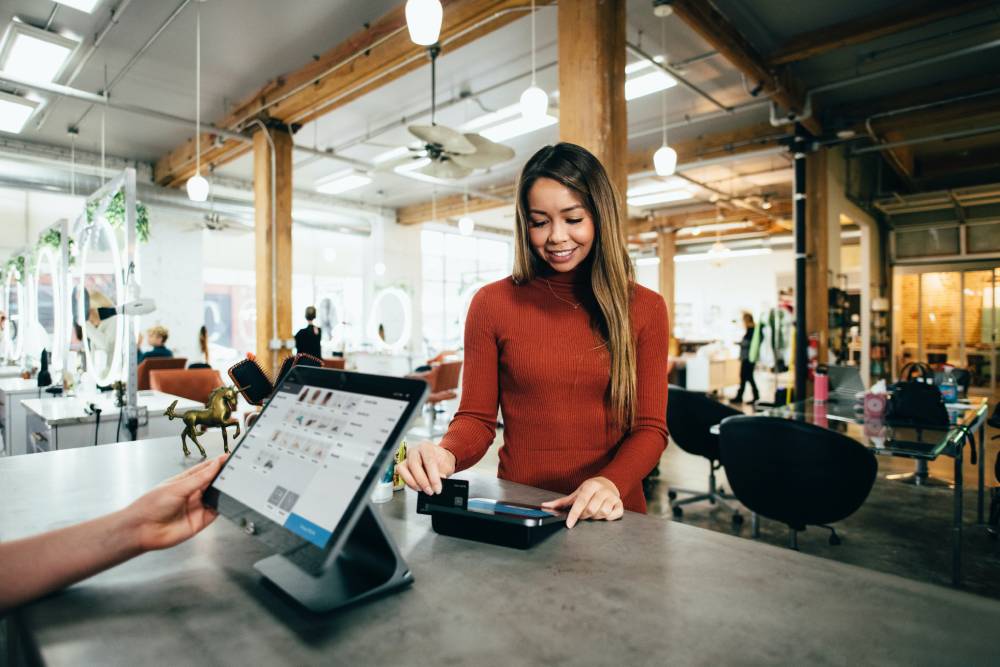 A new report released by FTI Consulting has let us in on the biggest achievements and challenges of Australia’s retail world. The report breaks down the retail industry’s growth, pitting online and total retail sales against each other, as well as a state-by-state summary.

Commercial real estate investors have had their attention stolen by the industrial market, but (despite the industry’s challenges) there is clearly a lot to be excited about if your tenant is a retailer. The numbers will show why.

With more Australians stuck at home and less opportunities for them to spend on overseas travel, it was unsurprising that Aussies spent a great deal more on online goods in 2021. Online non-food retail spend in 2021 was up 30.4 per cent year-on-year, totalling $29.1 billion. 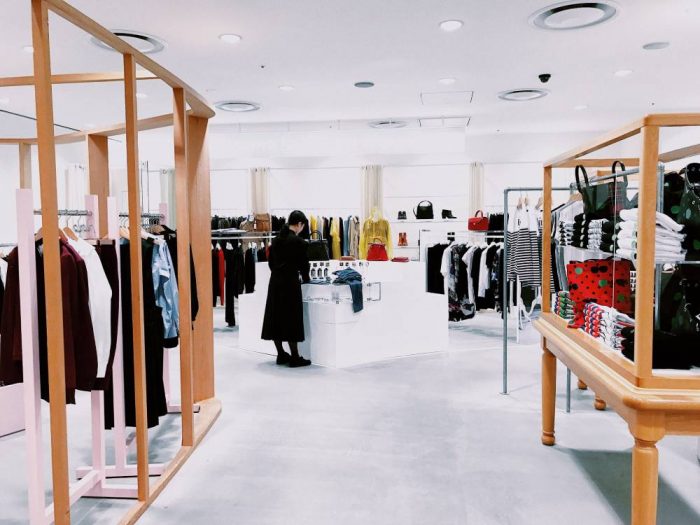 FTI Consulting estimated 79 per cent of shoppers purchased at least some Christmas gifts online this summer.

Traditional retailers saw Aussies spend $168.8 billion on in-store goods, but the annual growth was only 8.5 per cent year-on-year. This is perhaps expected, given the restrictions on foot-traffic on the east coast. Most Australians were confined to their homes (Melbournites have spent over 200 days in lockdown since the pandemic began).

FTI Consulting estimated 79 per cent of shoppers purchased at least some Christmas gifts online this summer.

Despite the huge increases in year-on-year online retail growth, total sales growth was low in comparison. 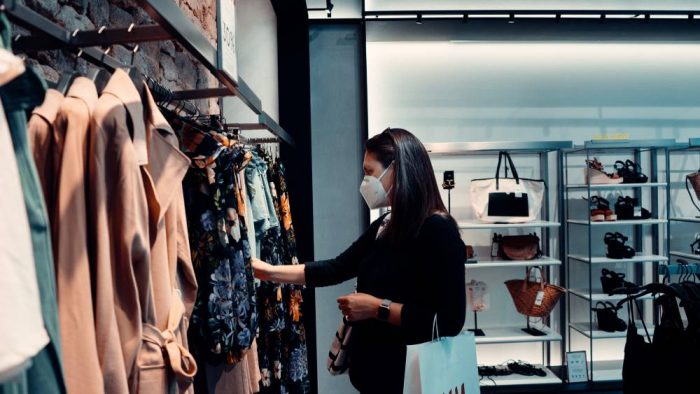 WA achieved the highest total sales growth in 2021 at 18.4 per cent year-on-year growth.

New South Wales achieved only 9.3 per cent year-on-year total sales growth, while the lowest total sales growth was seen in Victoria at 7.6 per cent. This – in contrast to their huge online sales growth rate – makes sense given the physical restrictions combined with economic uncertainty.

WA achieved the highest total sales growth at 18.4 per cent year-on-year growth. Their robust economy and active mining market has helped consumer spending throughout the year, and shows no sign of slumping anytime soon.

What were Australians buying?

With restaurants and bars on the east coast spending an abundance of the year closed or with restricted operation, it was unsurprising to see Food & Liquor online sales growth increase substantially in comparison to the previous year, with a year-on-year increase of 77 per cent.

Sectors traditionally seen as physical-only stores saw their online sales growth catapult in 2021. Home & Garden had a 69.6-per cent increase in 2021 (second highest) and Health & Beauty achieved a 56.8-per cent increase (third highest).

Fashion & Apparel saw a 45.5-per cent increase in year-on-year online sales in 2021, with total sales increasing only 8.5 per cent.

Any retailer who intends to remain a bricks and mortar business will struggle in 2022 if they do not pivot in at least some form to online sales.

The beauty of the retail industry is its players’ ability to adapt to changing environments, with its biggest changes the result of the eCommerce boom. Now more so than ever will they have to be on their toes if they wish to survive the rest of the decade. 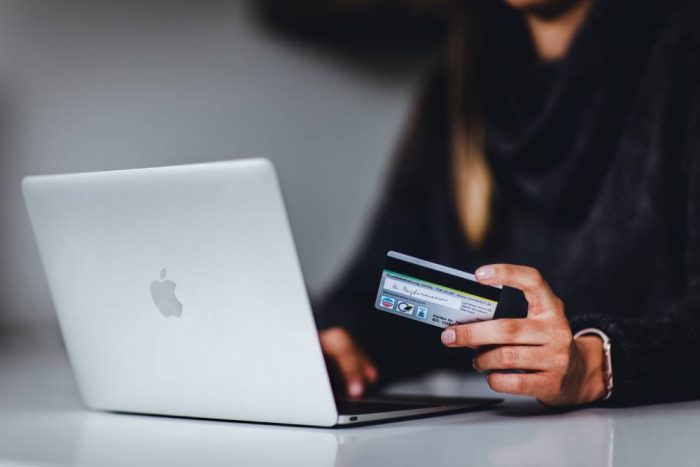 Any retailer who intends to remain a bricks and mortar business will struggle in 2022 if they do not pivot in at least some form to online sales.

In a separate survey by FTI Consulting, 41 per cent of US Shoppers said they will not return to their traditional shopping habits after the pandemic, and will resort to online purchases in the future. Australians are expected to follow a similar suit.

Further challenges will arise in the logistical capacity for retailers, with supply chains expected to see more disruptions in 2022. It’s expected supply chain congestion and costs will only soften in the early part of 2023. Warehouse management will play a big part in retail strategy before this time.

The disruption to supply chains across the globe has forced many retailers to miss out on key growth opportunities. Cancelled orders from manufacturers and significant logistical delays have been a nightmare for the bulk of retail outlets and their financials have suffered as a result. 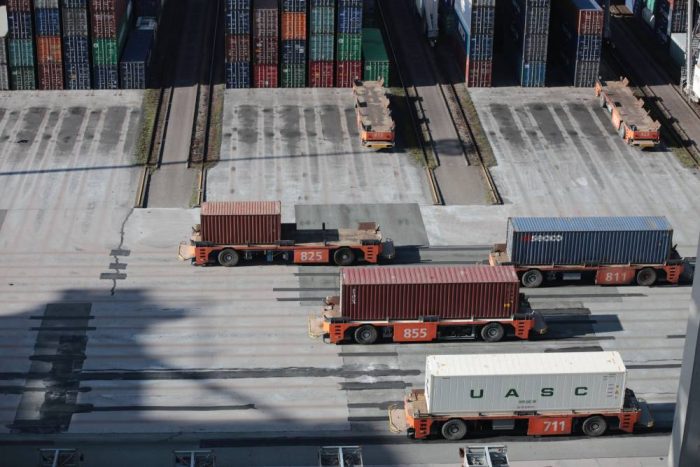 Significant logistical delays has been a nightmare for the bulk of Australian retail outlets and their financials have suffered as a result.

The silver lining may be in the form of finance and independent investors. The cost of capital is at historic lows, and more financiers are competing to provide low-cost debt to retailers in need. Those struggling to stay afloat in the retail industry will do well, according to FTI Consulting, “to consider investments in transformative technology that can be scaled to meet consumer needs and respond to future changes.”

While retail has fared far better than expected amidst the challenges imposed by the pandemic, the future for bricks and mortar-centric retailers looks difficult. The key, as it has been in the past, will be to open online retail opportunities to their existing clientele and meet the demands of their new customer. It’s adapt or die, in this post-pandemic world.

Consider investing in a property syndicate. It’s a set and forget investment. And with Properties & Pathways, we invest alongside you. Get in touch today for more information. Or subscribe to our Investment Updates to stay in the loop about our future unlisted property trust opportunities.

Properties & Pathways is a dynamic commercial property investment company. Our completed syndicates have provided investors an average annualised return of 19%. For more information on how you can invest alongside us, get in touch today.